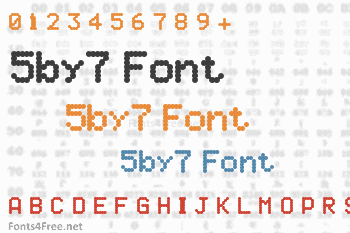 Many have asked me what was my first real computer for writing and often I answered that this is my font Schwaben Alt. If you mean a font with computer font that is used on a PC, then this is correct. But if you think any digital font in computer font, then is not quite that. So my first real computer font was actually just a file from many hexadecimal digits representing the pixels of a matrix font. And this font was it not be stored on a hard disk or a floppy disk, but in an EPROM, a programmable memory chips sitting as a font ROM in an electronic meter. I was employed at the University of Applied Sciences in Hamburg and we had purchased for us the laboratory a digital high-speed recorder of the company GOULD instrument. And then we had the problem that this had only the English ASCII character set, and the German umlauts could not be here because represent. At that time I sat down with the German representative of this company in any way and get a guide on how we could even create our own font ROM. And just as my first digital font was created. A font as a total of seven point series consists, in which a single letter a maximum of five columns wide, or 5 × 7 pixels. Here I have now modeled such a font, with a far more developed character set but deliberately made without descenders and only a maximum of 5 times 7 points. 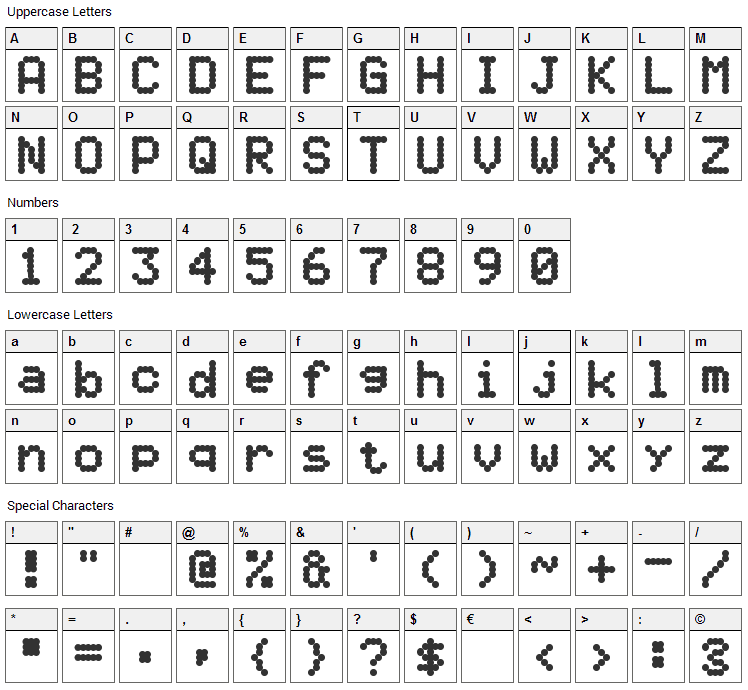 Submit a comment, question or review about 5by7 font

5by7 is a techno, lcd font designed by Peter Wiegel. The font is licensed as Free. The font is free for both personel and commercial usages. In doubt please refer to the readme file in the font package or contact the designer directly from peter-wiegel.de. 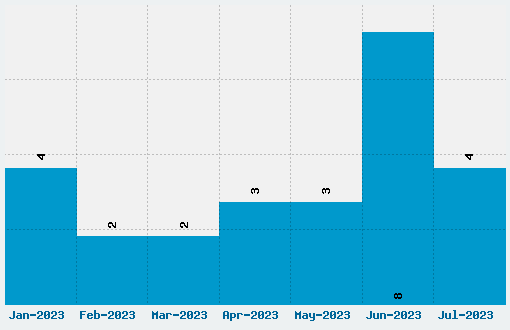