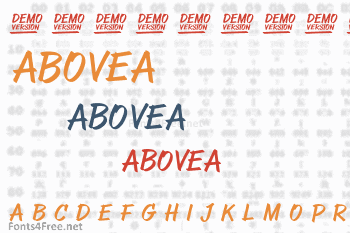 Abovea have been designed by M Fairuzulhaq, process design derived by freehand scratches with sans sherif style and slightly italic. What are special of the Abovea font is the anatomy font (Terminal, stem, stroke, bar, tail, bowl, counter, axis, spur, soulder, cross, etc) formed by unrepeated stucture based on the original freehand scratches, so that this font looks more expressive, natural, rhythmic, and have a soul. Except for the Diacritics letters like Agrave, Edieresis, Ntilde, etc still using the basic letters A, E, N, etc. This way just intend to make all the letters looks match and unity. Abovea font is really useful for various purpose and perfect for your typography needs, monitor or printing.

Simple secret to access a long underscore is just typing underscore 2x, or 3x, or 4x, or 5x, then activated the "Discretionary ligatures" (Only use program which support Opentype features like as Adobe illustrator or Adobe Photoshop).

This is ABOVEA Demo version only, 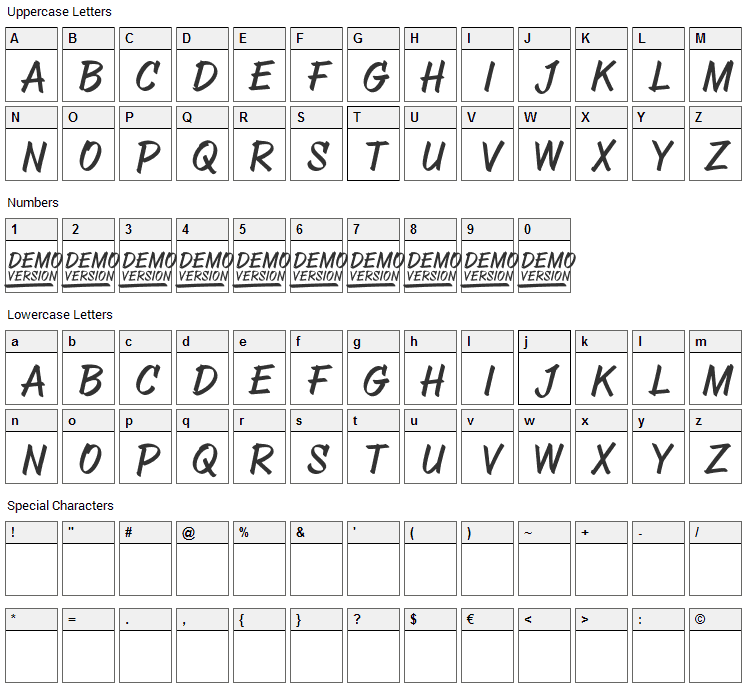 Abovea is a script, brush font designed by Vast. The font is licensed as Demo. The font is available as a trial. A payment is required for commercial or personel usage. There may be some missing characters in the font demo. For your questions, please refer to the readme file in the font package or contact the designer directly from creativemarket.com. 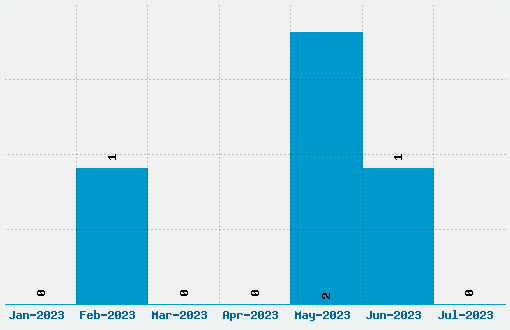