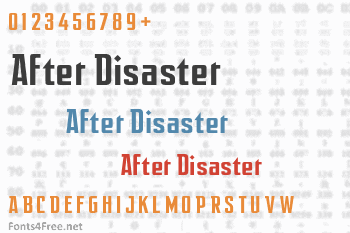 After Disaster is a tribute to the gothic styles used by 1960s and 70s comic book letterers. Tall and narrow and sporting those wonderful slab serifs, this font is as equally comfortable doing headline and display work as it is in the role of subordinate and secondary text. A little research shows this style goes back as far as the 1930s. In fact, a vintage sign from a crumbling sign magazine of that era was the inspiration for the lowercase characters. A complete family of After Disaster-based faces--the Earth A.D. Family--is available commercially. 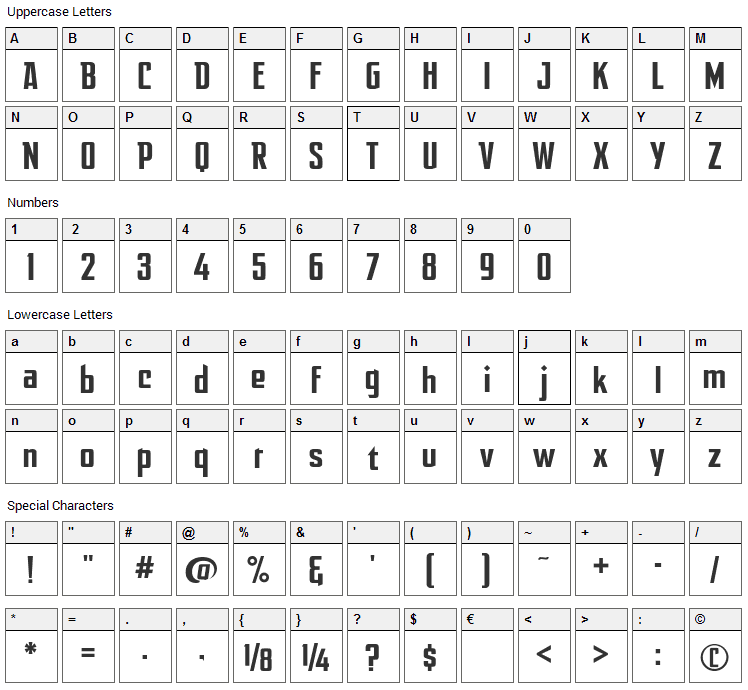 Submit a comment, question or review about After Disaster font

After Disaster is a techno, science-fiction font designed by Fontry. The font is licensed as Free for personal use. You can download and use the font free for personal projects. For commercial projects please refer to the license file in the package or contact the designer directly from thefontry.com.

After Disaster font has been rated 4.0 out of 5 points. A total of 2 votes cast and 1 users reviewed the font. 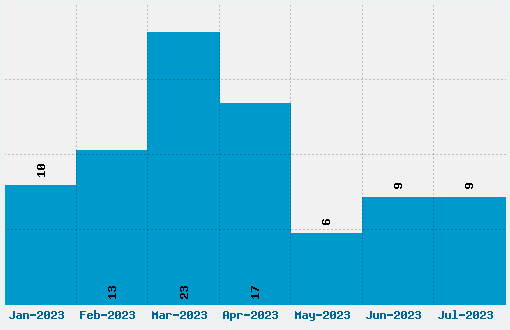