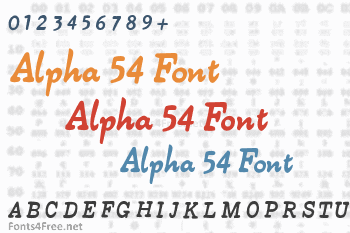 The Alpha54 and Beta54 are other writings of Bauer's sketches Typo file fonts from the days of my childhood. At that time we have seen them quite often, but today it is all but forgotten and unlike many other writings the Bauer foundry today are no longer offered these writings. I find this a pity, I have taken it upon myself to digitize these writings and to offer here on my site under the name Alpha54 and Beta54. However, I have it so do not strain, but the scriptures added some glyphs, as with the main accent characters long s and some extra ligatures after the fracture font standard UNZ1. Thus, a font can of course also be excellently used for the title of a wedding videos, right? 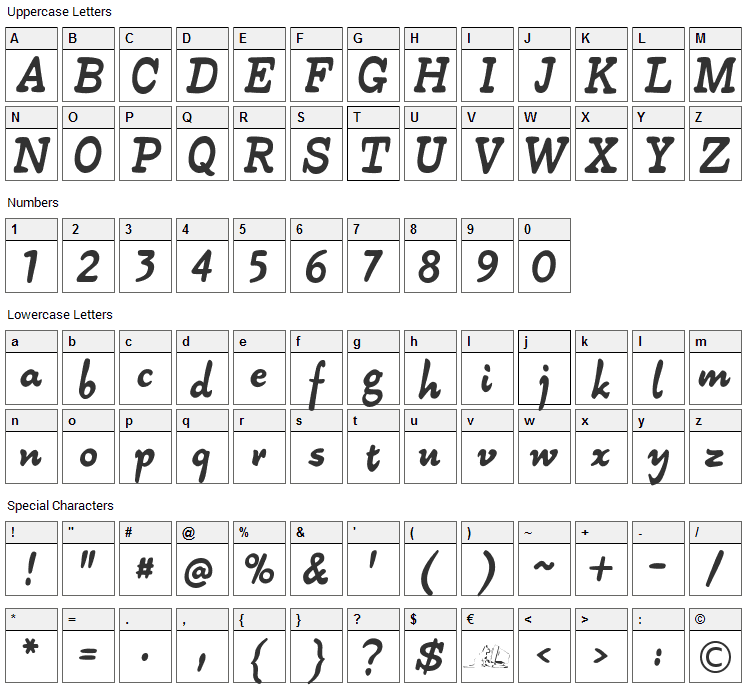 Submit a comment, question or review about Alpha 54 font

Alpha 54 is a script, brush font designed by Peter Wiegel. The font is licensed as Free. The font is free for both personel and commercial usages. In doubt please refer to the readme file in the font package or contact the designer directly from peter-wiegel.de. 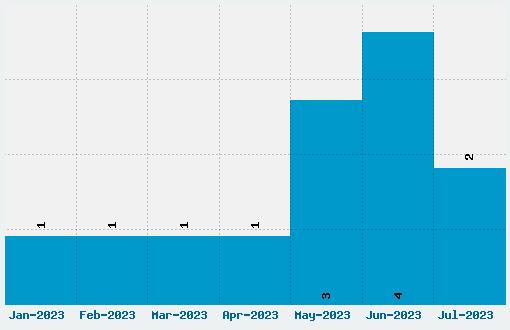