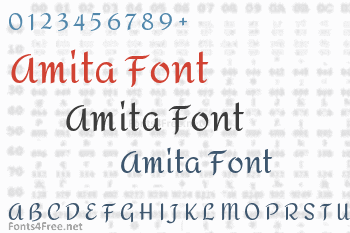 Amita is the Indian Feminine form of Amit. Amita is a Latin and Devanagari typeface derived from Redressed and Modular Infotech Devanagari 2310 and 1228. The Latin is a script type designed by Brian Bonislawsky which blends script and italic letterforms together in an upright non-connecting style. Open spacing and stylish letterforms lend themselves to titling, but also to clean legibility at smaller sizes as body copy. The Devanagari is a traditionally calligraphic style. The combination was designed by Eduardo Tunni.

This project is led by Eduardo Tunni, a type designer based in Buenos Aires. To contribute, see github.com/etunni/Amita 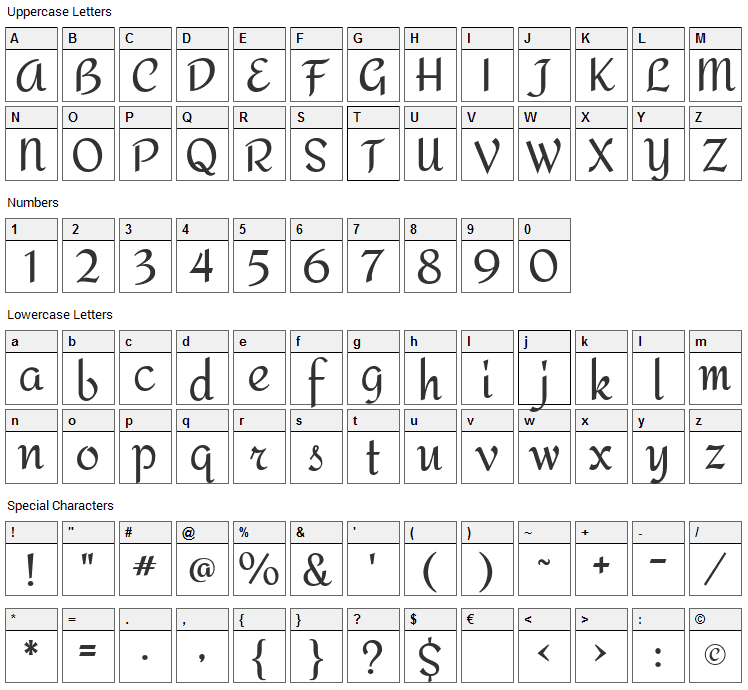 Submit a comment, question or review about Amita font

Amita is a script, calligraphy font designed by Eduardo Tunni. The font is licensed under SIL Open Font License. The font is free for both personel and commercial usages, modification and distribution. In doubt please refer to the readme file in the font package or contact the designer directly from profiles.google.com. 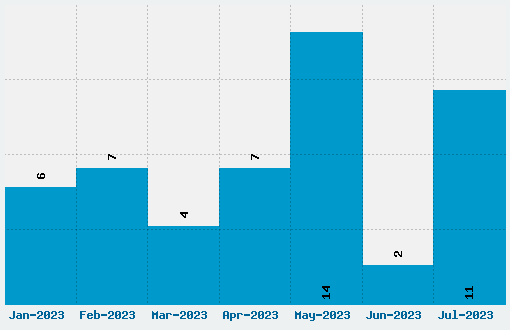