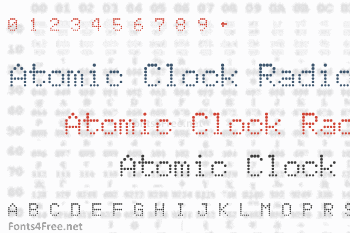 Somewhere on the 'net I stumbled upon a commercial that sold atomic clock radios, I found the name too good to be true, this had to be a scam!

Anyway, a sci-fi name for a sci-fi font, wouldn't you say! 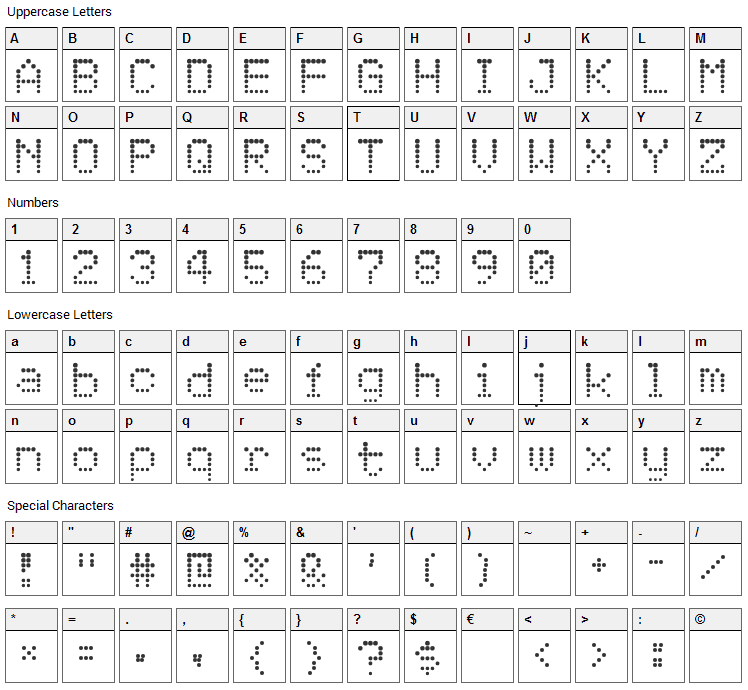 Atomic Clock Radio is a techno, lcd font designed by Pizzadude. The font is licensed as Free for personal use. You can download and use the font free for personal projects. For commercial projects please refer to the license file in the package or contact the designer directly from pizzadude.dk. 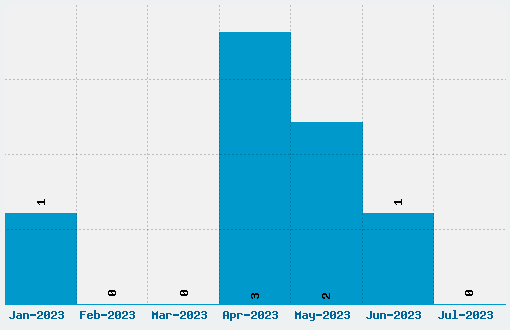