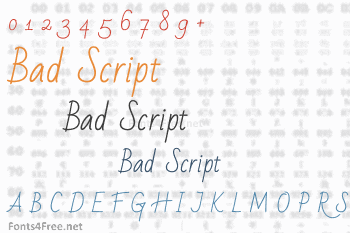 Bad Script started from a simple six-letter logotype and developed into a separate font, supporting Latin and Cyrillic character sets. It was completely made using a tablet to imitate casual and neat handwriting. Designed to resemble the designer's own handwriting, while making it systematic and smooth.

Designed by Roman Shchyukin from Gaslight. 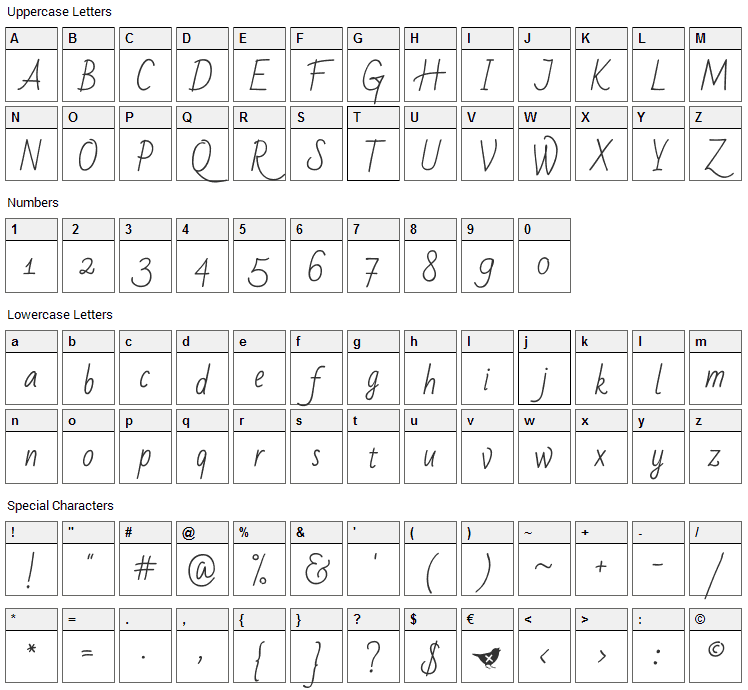 Submit a comment, question or review about Bad Script font

Bad Script is a script, handwritten font designed by Gaslight. The font is licensed under SIL Open Font License. The font is free for both personel and commercial usages, modification and distribution. In doubt please refer to the readme file in the font package or contact the designer directly from plus.google.com.

Bad Script font has been rated 4.0 out of 5 points. A total of 1 votes cast and 0 users reviewed the font. 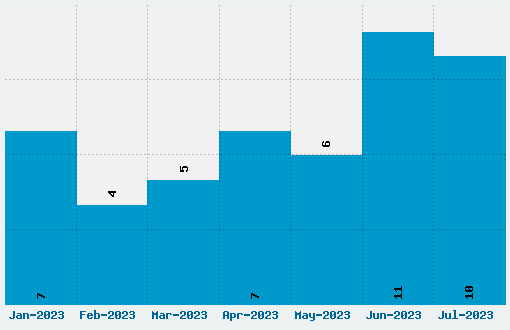