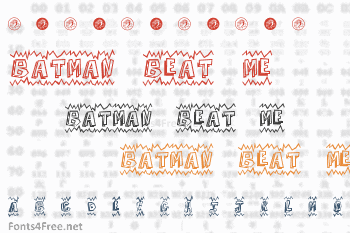 I made this font because i was feelin silly.. i think its pretty cool. The name comes from a wesley willis song called "I whooped batman's ass". Wesley willis is a realy coo Skit-zo-fran-iac musician from chicago.. well anyway 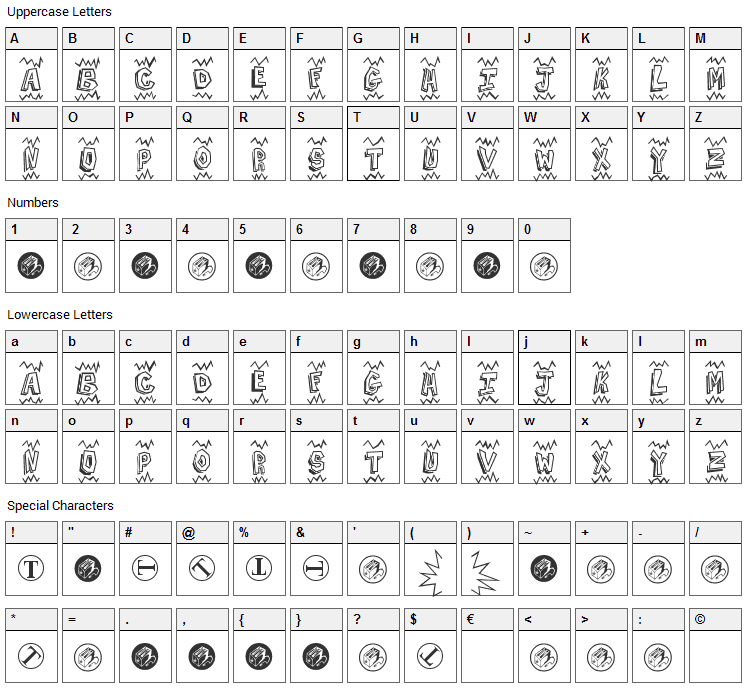 Submit a comment, question or review about Batman Beat The Hell Outta Me font

Batman Beat The Hell Outta Me is a fancy, cartoon font designed by Tea Curran. The font is licensed as Free. The font is free for both personel and commercial usages. In doubt please refer to the readme file in the font package or contact the designer directly from grilledcheese.com.

Batman Beat The Hell Outta Me font has been rated 5.0 out of 5 points. A total of 1 votes cast and 0 users reviewed the font. 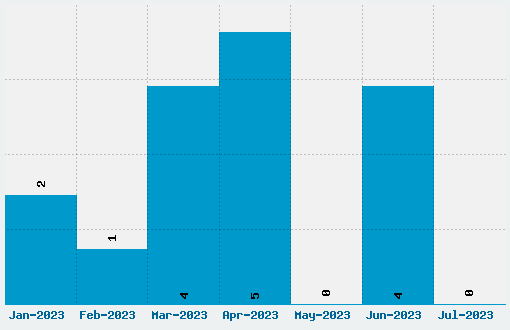