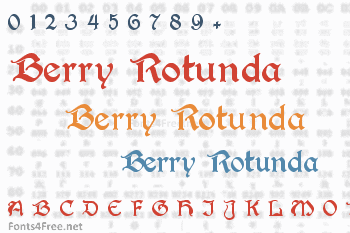 This Rotunda text type is very well suited for lengthy text setting. It is beautiful and easily readable even in small text sizes. It comes with a wealth of special characters to cover many European languages (German, French, Swedish). The font is public domain, free for all uses, commercial and private. 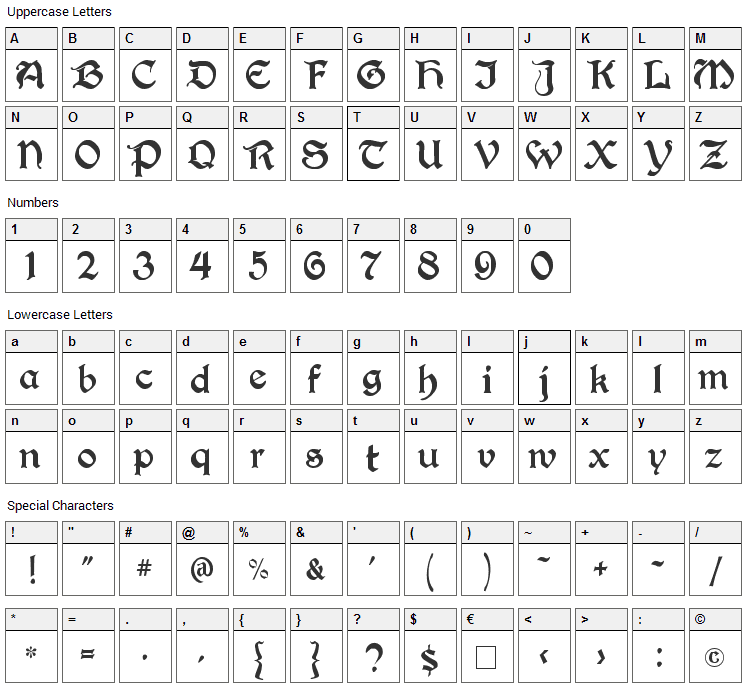 Berry Rotunda is a gothic, medieval font designed by Typo-Graf. The font is licensed as Public Domain / GPL / OFL. Public domain fonts are free of known copyright restrictions because intellectual property rights have been forfeited by the respective author or property rights have expired. The font is free for both personel and commercial usage. For your questions, please contact the designer directly 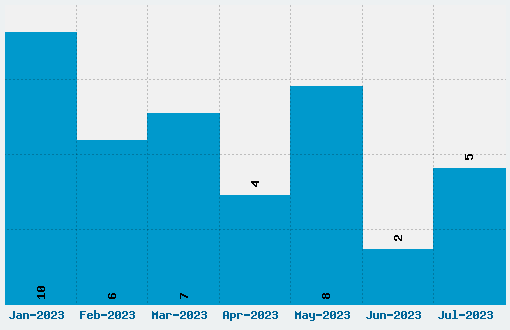