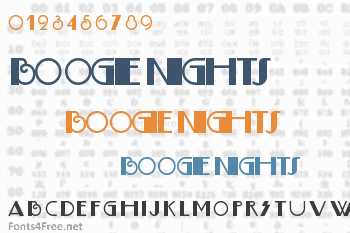 The inspiration for this font came from a poster for an Austrian trade show from the 1920s, credited simply to Wasserman. The "lightning bolt" uppercase S is an interesting study in contrast; however, for those unimpressed, a more sinuous lowercase s is included.

The commercial font is "new and improved" over the freeware version, with expanded character set and improved kerning, so you get what you pay (or don't pay) for. 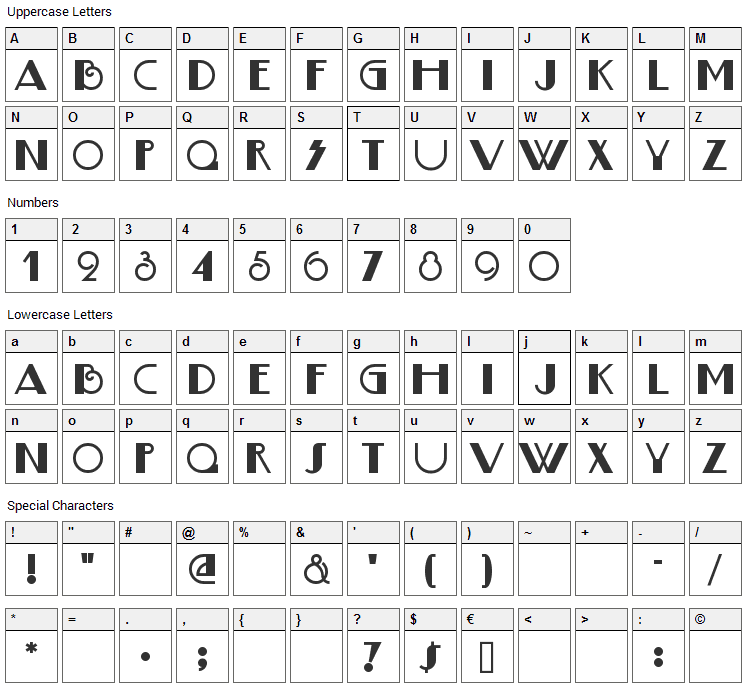 Boogie Nights is a fancy, retro font designed by Nicks Fonts. The font is licensed as Free. The font is free for both personel and commercial usages. In doubt please refer to the readme file in the font package or contact the designer directly from nicksfonts.com. 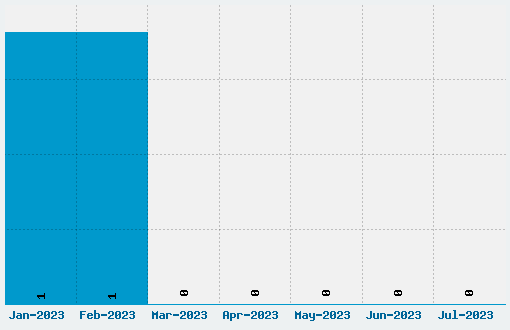