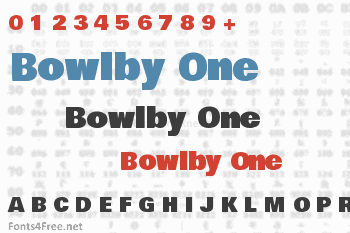 Bowlby One has been designed for use as a utilitarian, all caps display font. A version with lowercase characters is also available. Its forms are a fusion of a handfull of designs scanned from old, early Twentieth Century type specimens. Bowlby One is perfect for big bold headlines and display uses that need a slightly roughened look. Bowlby is a web font, designed to be used freely across the internet by web browsers on desktop computers, laptops, cloud systems and mobile devices. 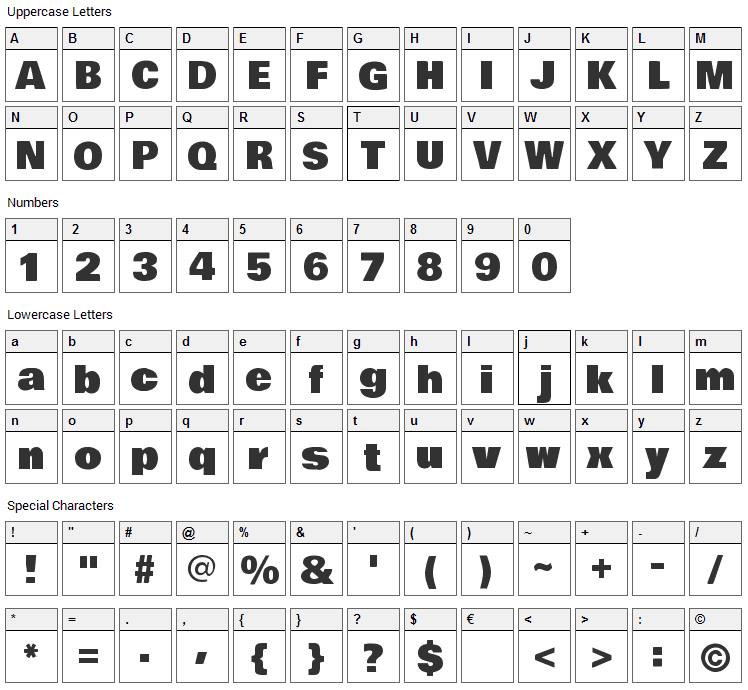 COMMENTS & QUESTIONS ABOUT BOWLBY ONE FONT

Bowlby One is a fancy, groovy font designed by Vernon Adams. The font is licensed under SIL Open Font License. The font is free for both personel and commercial usages, modification and distribution. In doubt please refer to the readme file in the font package or contact the designer directly from plus.google.com.

Bowlby One font has been rated 1.0 out of 5 points. A total of 2 votes cast and 0 users reviewed the font. 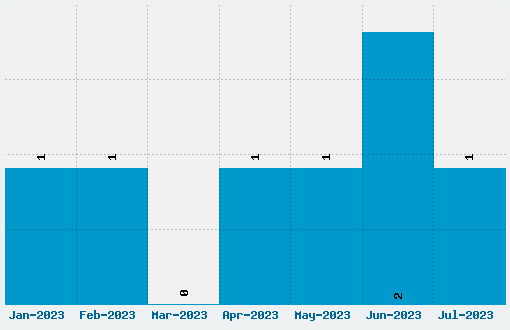