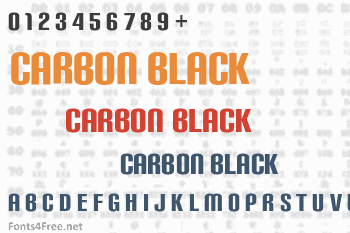 Carbon was originally created in 1999 and was overhauled a decade later. Alternate letters such as the unicase T of the original are still available as OpenType stylistic alternates. Some of the numerals and most of the punctuation has been redesigned. Accents cover more languages. 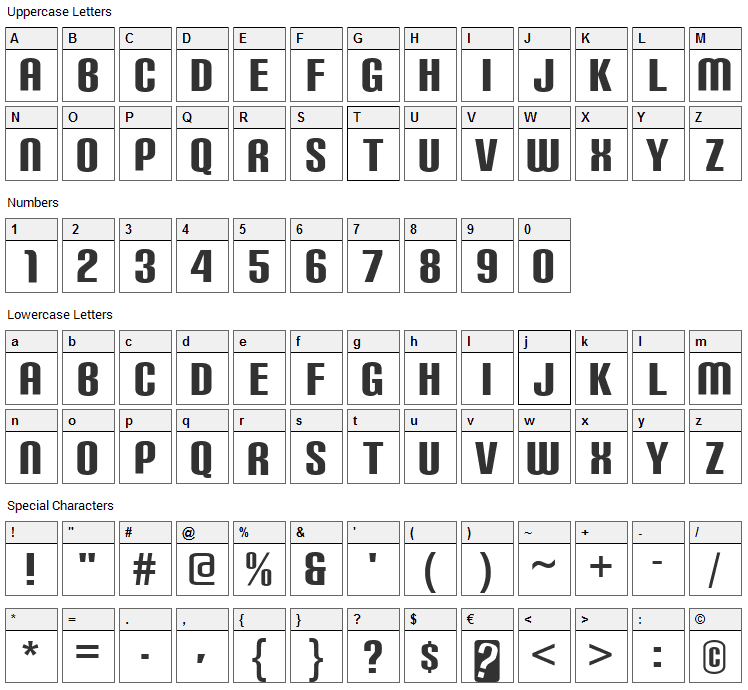 Submit a comment, question or review about Carbon Black font

Carbon Black is a techno, various font designed by Typodermic Fonts. The font is licensed as Free. The font is free for both personel and commercial usages. In doubt please refer to the readme file in the font package or contact the designer directly from typodermicfonts.com.

Carbon Black font has been rated 2.8 out of 5 points. A total of 9 votes cast and 0 users reviewed the font. 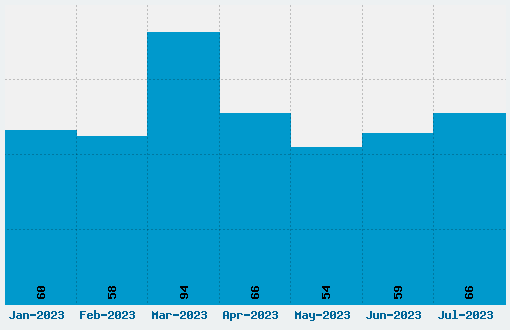