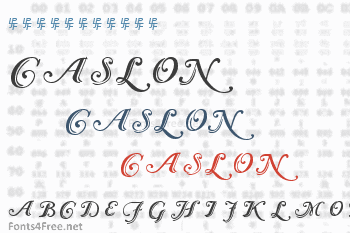 The joys of re-living the past. Shame one can't be young again though, but the classics live on. The first of the first. 'Casxlon Initials' was my very first effort at building a font. Now I've come back full circle with this new generation "Caslon Calligraphic". Still a lovely design for the initial capital of a page of Roman type, I think, especially offset nicedly in a grey screen. 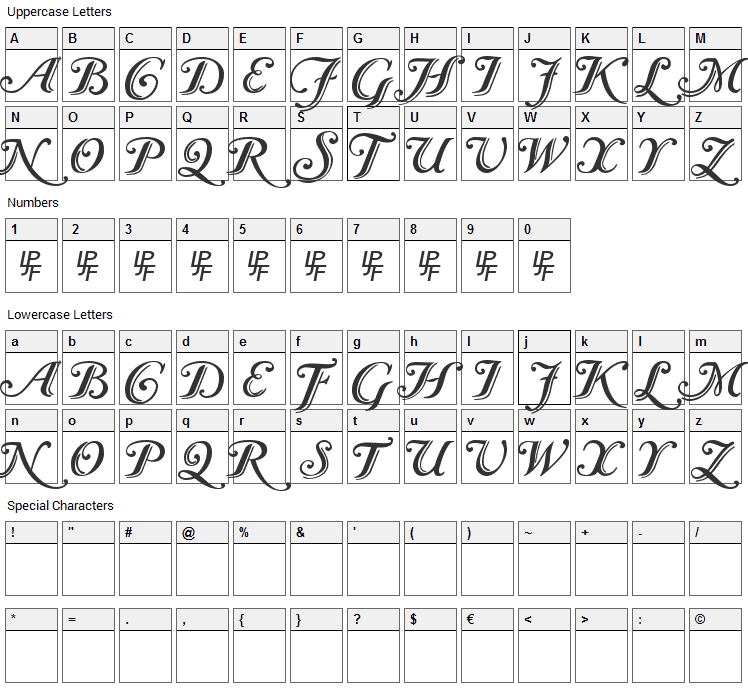 Submit a comment, question or review about Caslon font

Caslon is a fancy, retro font designed by Paul Lloyd. The font is licensed as Free. The font is free for both personel and commercial usages. In doubt please refer to the readme file in the font package or contact the designer directly from moorstation.org.

Caslon font has been rated 5.0 out of 5 points. A total of 1 votes cast and 0 users reviewed the font. 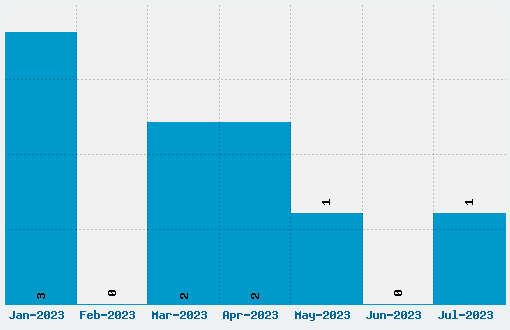