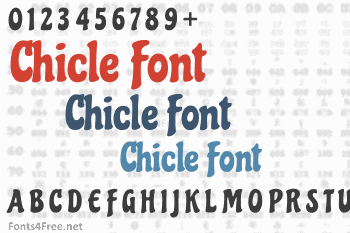 In a much needed break from complex scripts and polished packaging fonts, Koziupa and Paul decided to show their playful side.

Chicle has bold, stretchable, kid-proof, pet-resistant letters. This font is made to take the abuse of software used to put together the elaborate, attention-scrambling artwork of candy, cereal, and toy packaging, or whatever boxed obscenity contains cat and dog treats.

Chicle is Spanish for bubble gum. Its a definite sugar fix — no substitutes. 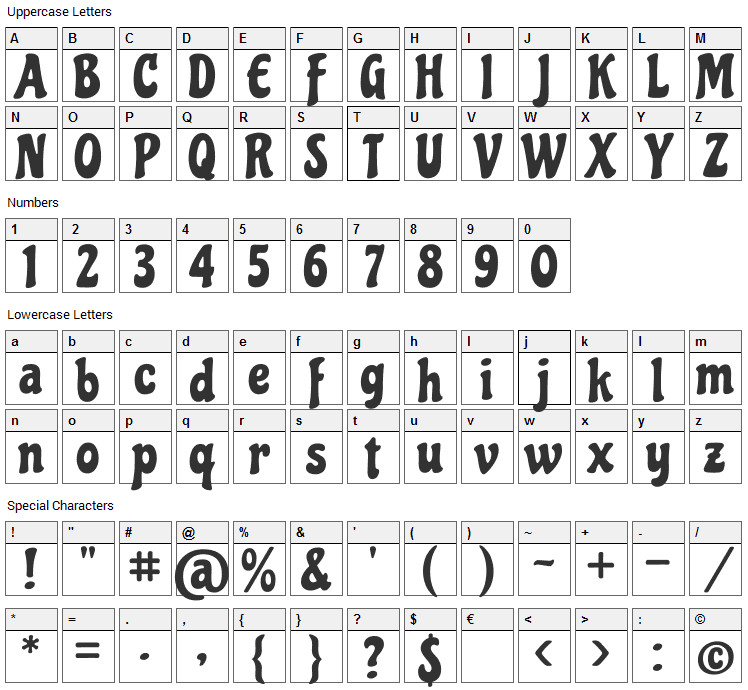 Chicle is a fancy, groovy font designed by Sudtipos. The font is licensed under SIL Open Font License. The font is free for both personel and commercial usages, modification and distribution. In doubt please refer to the readme file in the font package or contact the designer directly from sudtipos.com.

Chicle font has been rated 5.0 out of 5 points. A total of 1 votes cast and 0 users reviewed the font. 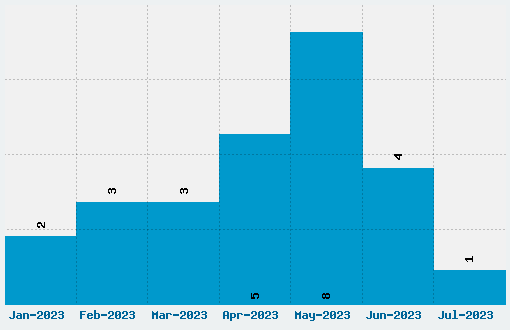