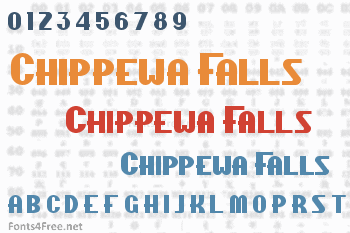 Reference material for this font was provided by Mike Beckemeier, and was originally lettering used by the Chicago, Milwaukee, St. Paul and Pacific Railroad, otherwise known as the “Milwaukee Road, ” on much of their equipment and advertising literature in the late 30s. Mike suspects that Karl F. Nystrom, the railroad’s mechanical engineer, may have introduced the font to the railroad. 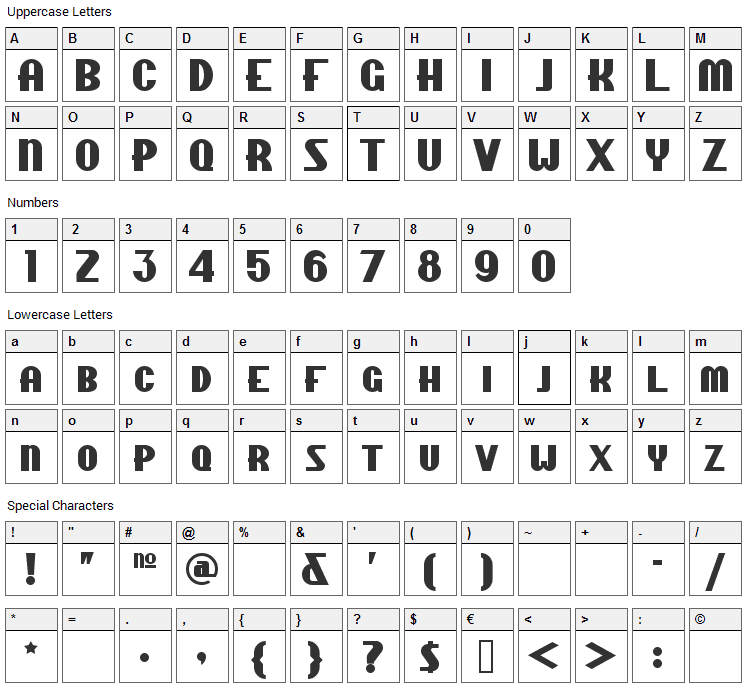 Submit a comment, question or review about Chippewa Falls font

Chippewa Falls is a fancy, retro font designed by Nicks Fonts. The font is licensed as Free. The font is free for both personel and commercial usages. In doubt please refer to the readme file in the font package or contact the designer directly from nicksfonts.com.

Chippewa Falls font has been rated 5.0 out of 5 points. A total of 1 votes cast and 0 users reviewed the font. 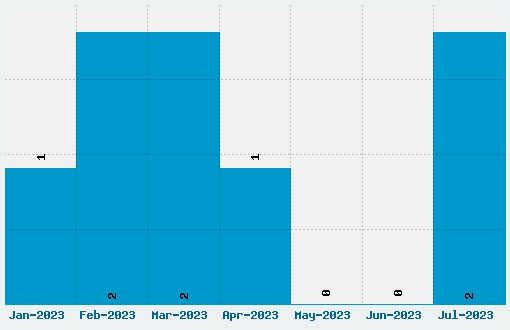