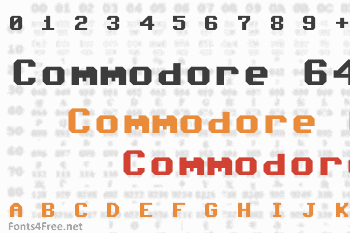 Thank you for downloading the Commodore 64 Font!

The first computer I ever owned was a great little 8-bit wonder called the Commodore 64. Due to the hours upon hours I spent both playing games and learning to program (at age 12 in 1986) I gained a love for computers.

Needless to say, I created a true type font that mimics the machine's character set. Each symbol that was present on the original Commodore 64 computer is available in the font.

I added a number of dingbats when possible. The "3D" pictures of the Commodore 64 and 1541 Disk Drive were created from photos of my system. A number of the dingbats are based on other dingbats available on the Internet.

This is an update to the Commodore 64 font that I submitted a long-long time ago. The new version will allow itself to be embedded into documents such as PDFs. 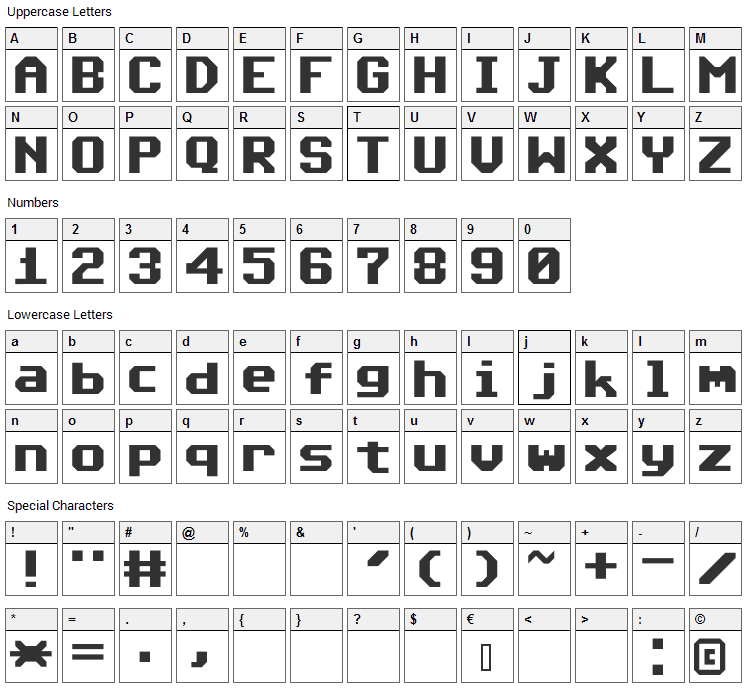 Commodore 64 is a techno, lcd font designed by Devin Cook. The font is licensed as Free. The font is free for both personel and commercial usages. In doubt please refer to the readme file in the font package or contact the designer directly from devincook.com. 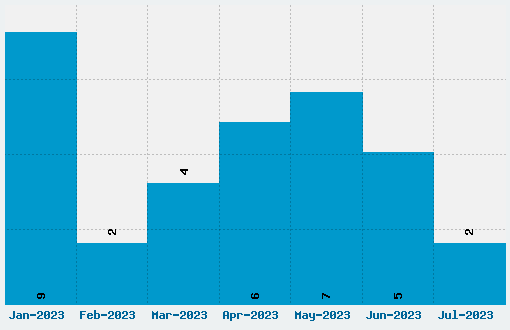