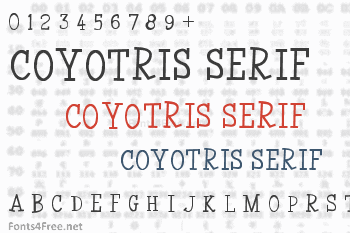 Adventures of the Road-Runner is an animated film, directed by Chuck Jones and co-directed by Maurice Noble and Tom Ray. This font has ripped by nipcen. Thanks! :) 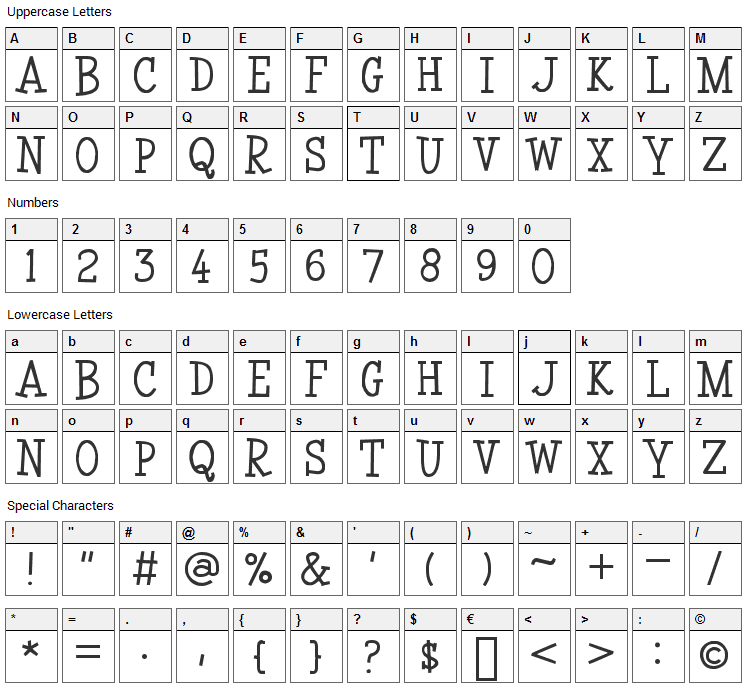 Submit a comment, question or review about Coyotris Serif font

Coyotris Serif is a fancy, cartoon font designed by Jayvee Enaguas. The font is licensed as Free. The font is free for both personel and commercial usages. In doubt please refer to the readme file in the font package or contact the designer directly from harvettfox96.deviantart.com.