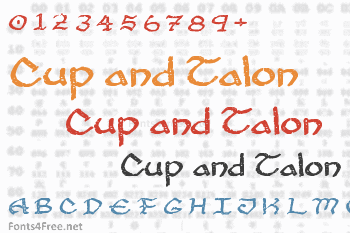 The font began as just a doodling exercise. I'm really, really terrible at actual calligraphy, so I was trying out a new wedge marker and attempting to make a reasonable, light handed calligraphic script. I failed at that, so I just let the sample languish in one of my writing notebooks. Recently, while doing some housecleaning, I ran across it again and decided to play around with it in Photoshop, experimenting with a new kind of stressing I wanted to try, with a kind of textured series of horizontal lines "showing through" where the image is weakest. The combination of good stressing effects, a little vertical rescaling, and my mediocre calligraphy made for a font I'm suddenly very fond of - a sincere if inexpert fantasy font, just about right for the signage and paper menus in my oldest fantasy tavern (there were a few shameful years in my life where I cared if it was "historical" for an RPG tavern to have paper menus, but I got over that with a vengeance and now most of them even offer cheap hot wings on a Tuesday night). Cup and Talon is a full-keyboard font with assorted extras tucked in, including curly quotes and full dashes. 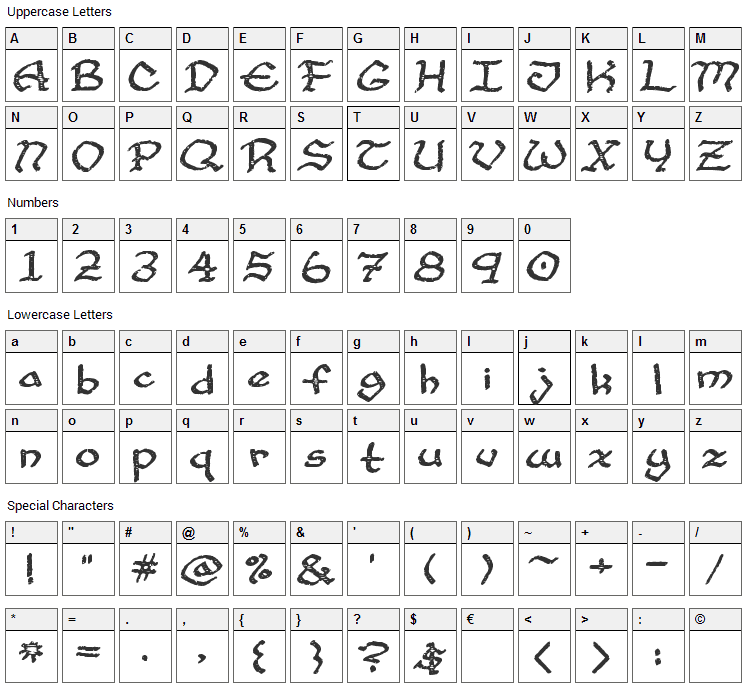 Submit a comment, question or review about Cup and Talon font

Cup and Talon is a gothic, celtic font designed by Cumberland Fontworks. The font is licensed as Free for personal use. You can download and use the font free for personal projects. For commercial projects please refer to the license file in the package or contact the designer directly from www222.pair.com. 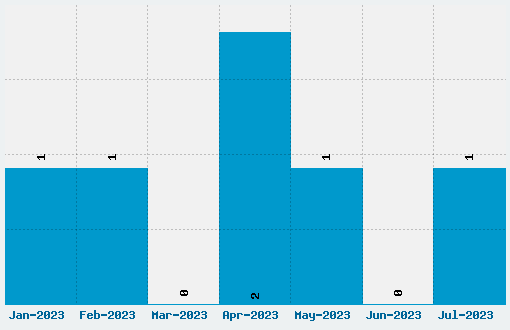