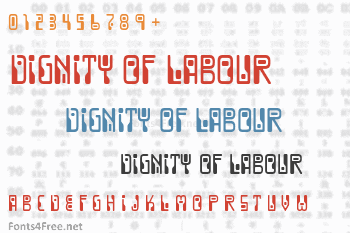 1999's Dignity of Labour is an over-the-top parody of computer oriented fonts of the late 1960's. Spacing and kerning has been redone. Accents have been improved and more languages are covered. More punctuation and symbols have been added. The lack of precision on many characters has been dealt with. Fractions and numerical ordinals are now included. Vertical metrics have been maxed out for better web performance. 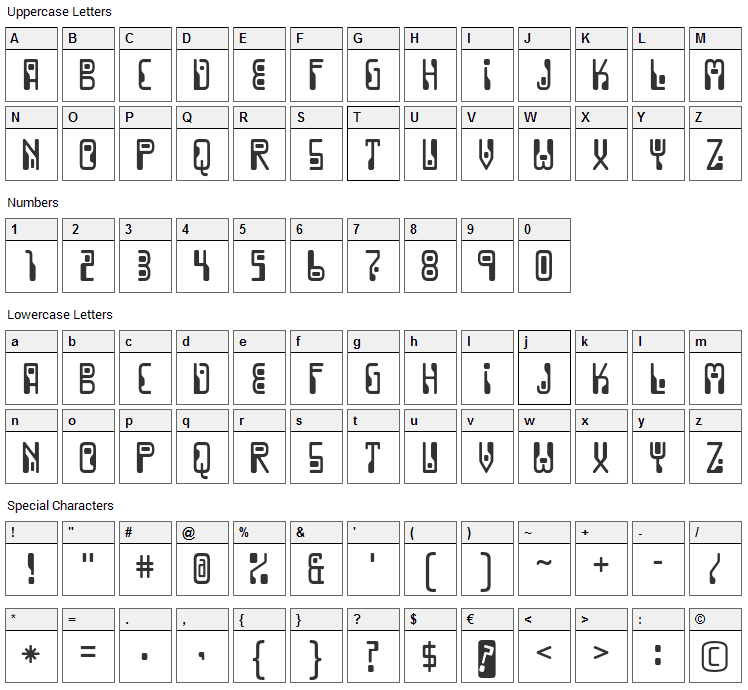 Dignity of Labour is a techno, science-fiction font designed by Typodermic Fonts. The font is licensed as Free. The font is free for both personel and commercial usages. In doubt please refer to the readme file in the font package or contact the designer directly from typodermicfonts.com.