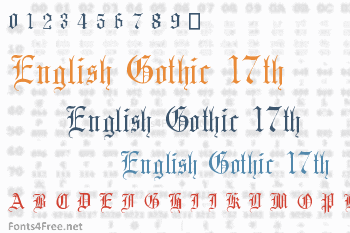 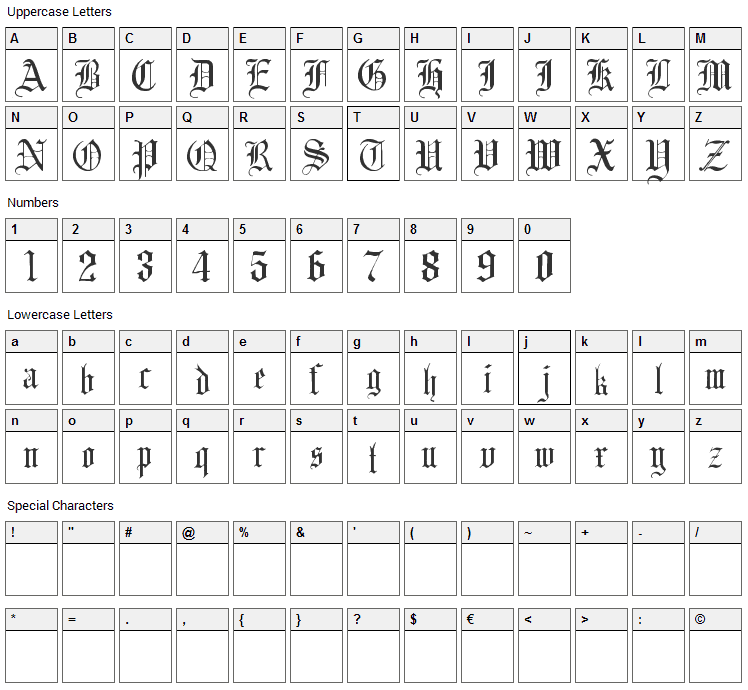 Wont process with Adobe creative cloud??? I love the font but its not useful if programs cant understand it.

English Gothic 17th Century is a gothic, medieval font designed by Robert Anderson. The font is licensed as Free. The font is free for both personel and commercial usages. In doubt please refer to the readme file in the font package or contact the designer directly.

English Gothic 17th Century font has been rated 4.3 out of 5 points. A total of 4 votes cast and 1 users reviewed the font. 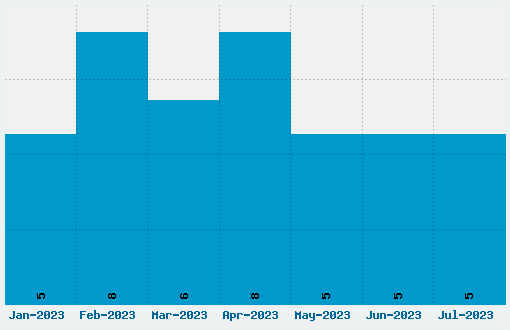