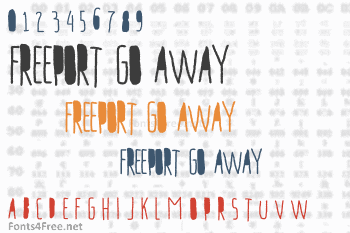 It had been decades for Freeport extracting my country wealth. Freeport 'stole' billions ton of gold, silver and copper from biggest gold mine in the world (Papua Province, Indonesia). Freeport pay very tiny number of tax to the government and bribe them all to deceive public of Indonesia. Although there's a big industry i.e Freeport, but they never care about the living of people around them.

The mine accident that recently happened had killed and injured several workers is the exact time to kick Freeport's ass to go away from Indonesia. 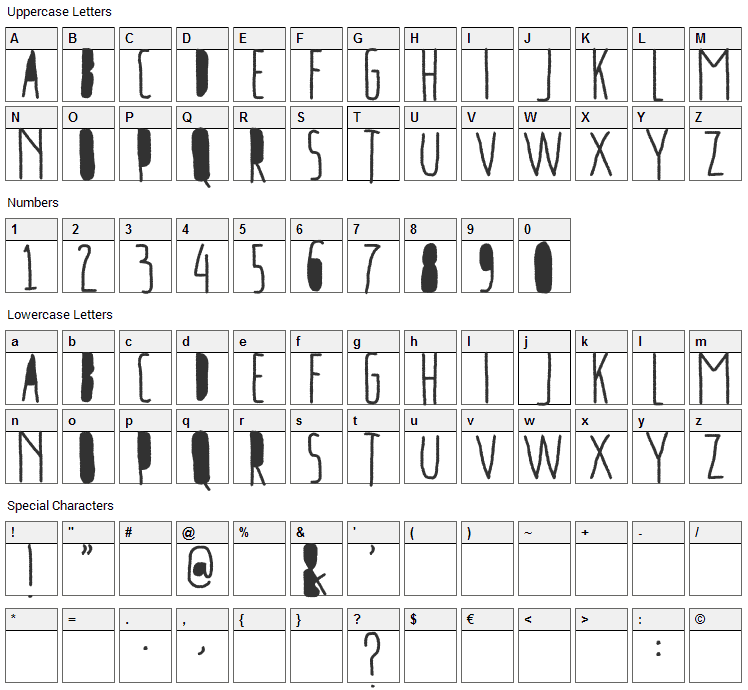 Submit a comment, question or review about Freeport Go Away font

Freeport Go Away is a script, various font designed by Adien Gunarta. The font is licensed as Free. The font is free for both personel and commercial usages. In doubt please refer to the readme file in the font package or contact the designer directly from naraaksara.com.