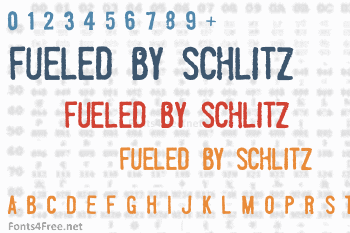 Fueled by Schlitz was originally created in March of 2007 for use on my personal website. As it has recently been made publicly available, I'm working on making it as extensive as possible. Accessibility is key. 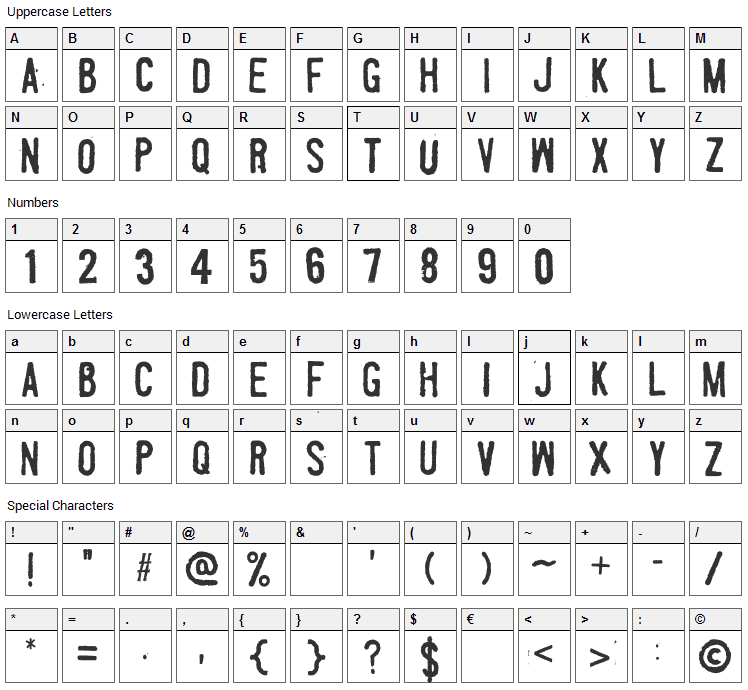 Submit a comment, question or review about Fueled by Schlitz font

Fueled by Schlitz is a fancy, eroded font designed by Nick Polifroni. The font is licensed as Free. The font is free for both personel and commercial usages. In doubt please refer to the readme file in the font package or contact the designer directly from remedy667.com. 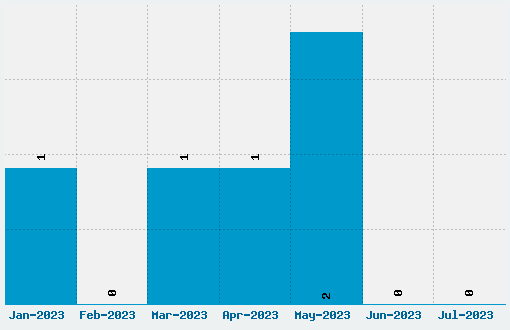