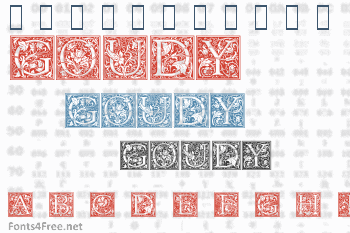 Frederic W. Goudy designed these floriated initials in the early 1900's, and under his direction (Goudy was Lanston's Art Director for several decades) Lanston cut the matrices for casting lead type and released them as Goudy Initials, No 296. The fine craftsmanship has been appreciated by typographers for 70 years. 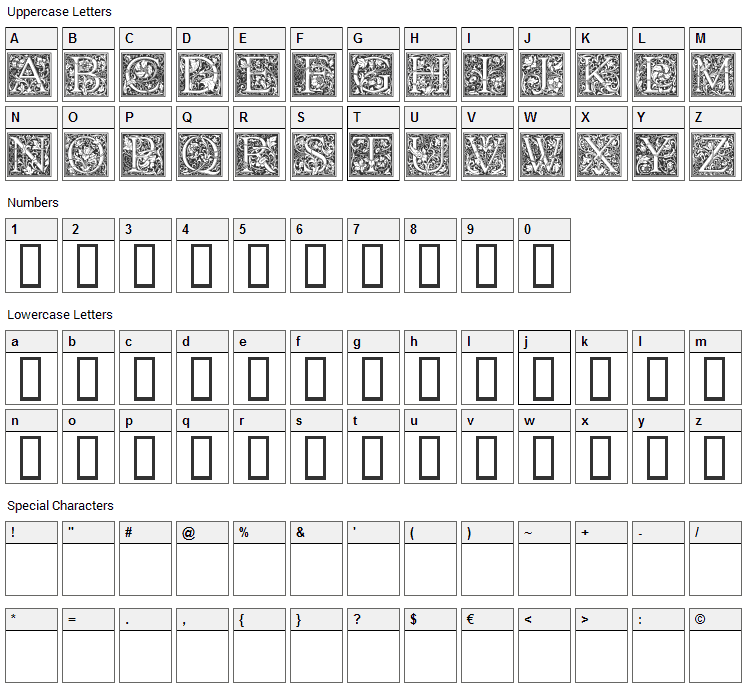 Goudy Initialen is a fancy, initials font designed by Dieter Steffmann. The font is licensed as Free. The font is free for both personel and commercial usages. In doubt please refer to the readme file in the font package or contact the designer directly from steffmann.de. 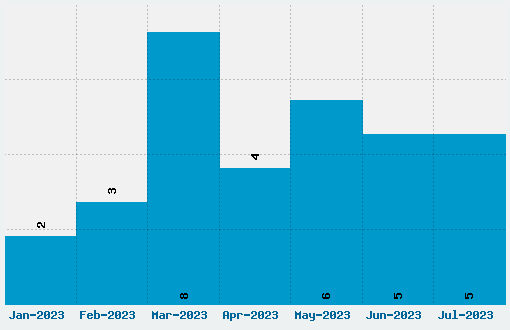