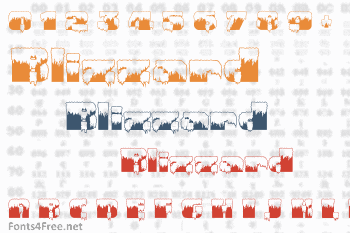 Introducing Gramius 'Blizzard' (Version 1.0; 07-28-2004), an "HT Special Effects" font... This is another one of my snow type effects... For this one I was going for overkill, ... hence the stylename 'Blizzard'... I wanted to see how much snow I could get on the letters, and still keep the dripping icicles to a reasonable level, and also preserve some kind of readability... It turned out okay... 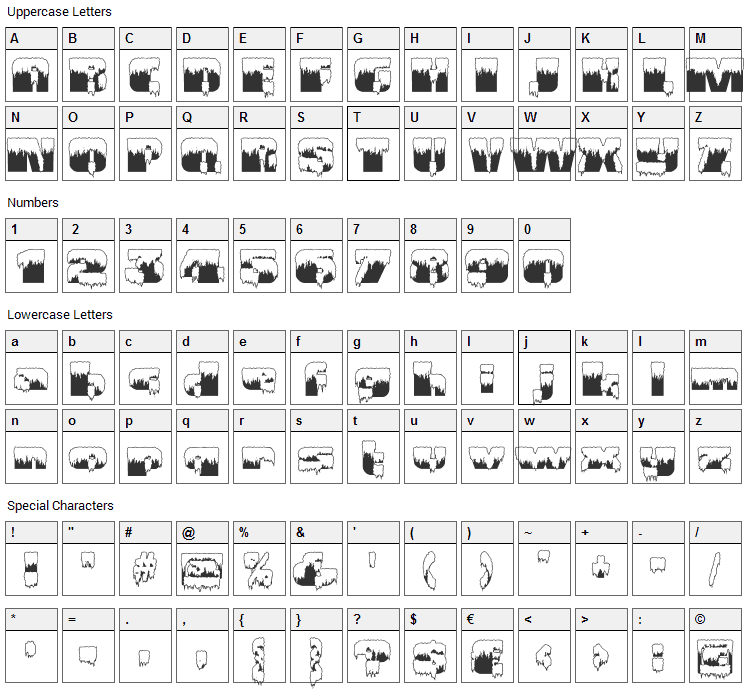 Submit a comment, question or review about Gramius Blizzard font

Gramius Blizzard is a fancy, fire-ice font designed by HypoTypo. The font is licensed as Free. The font is free for both personel and commercial usages. In doubt please refer to the readme file in the font package or contact the designer directly. 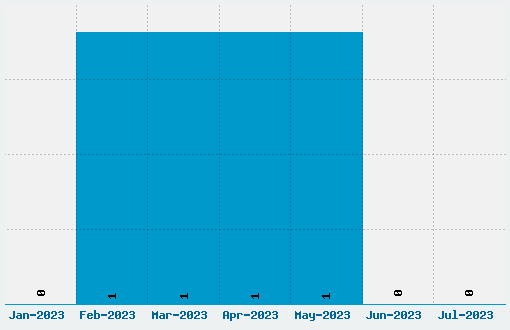