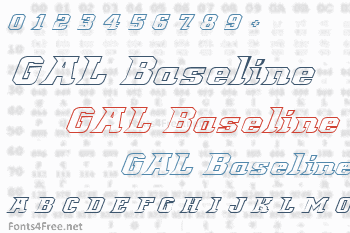 "Great American League Baseline" is the 60th free font from Rich Gast. It was originally created on 10/21/09. 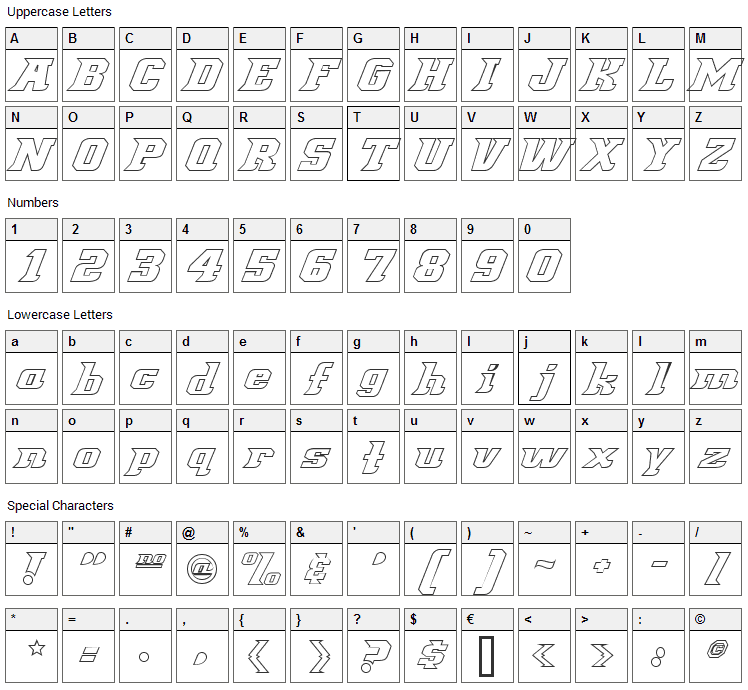 Great American League Baseline is a fancy, outline font designed by GreyWolf Webworks. The font is licensed as Free for personal use. You can download and use the font free for personal projects. For commercial projects please refer to the license file in the package or contact the designer directly from greywolfwebworks.com. 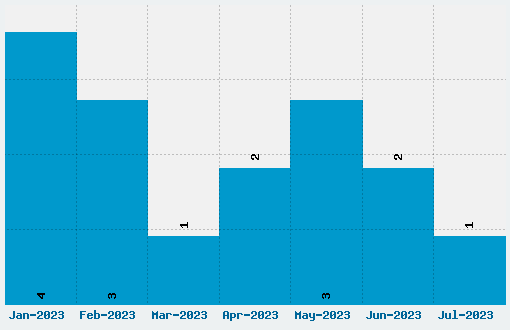