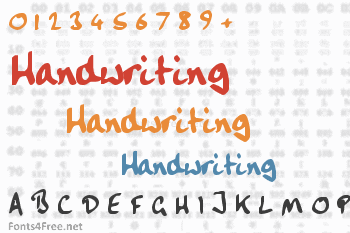 This font was generated from tidied-up traced scans of my handwriting, and, when printed out doesn't look too unlike real writing. This is the fourth release of my font "Handwriting".

Status: The font "Handwriting" is (c) 1994-2015 Henry Bloomfield. It can be used freely for non-commercial use. For use in any commercial application, published work, or work which is to be sold, a licence must be bought before use from me. Licences can be obtained from the email address below. 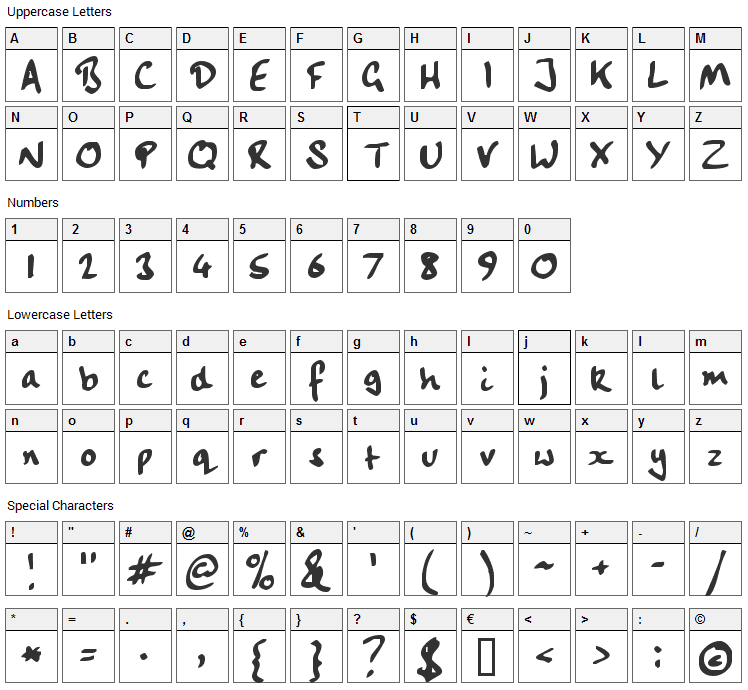 Submit a comment, question or review about Handwriting font

Handwriting is a script, handwritten font designed by Henry Bloomfield. The font is licensed as Shareware. The font is available as a trial. A payment is required for commercial or personel usage. There may be some missing characters in the font demo. For your questions, please refer to the readme file in the font package or contact the designer directly. 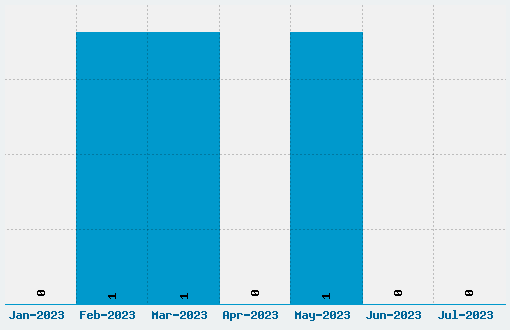