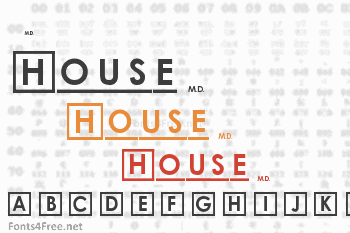 House (sometimes as House, M.D.) is an American television medical drama that originally ran on the Fox network for eight seasons, from November 16, 2004 to May 21, 2012.

I wondered if the Font used for House was available to download, I couldn't find it so had a go at recreating it myself. 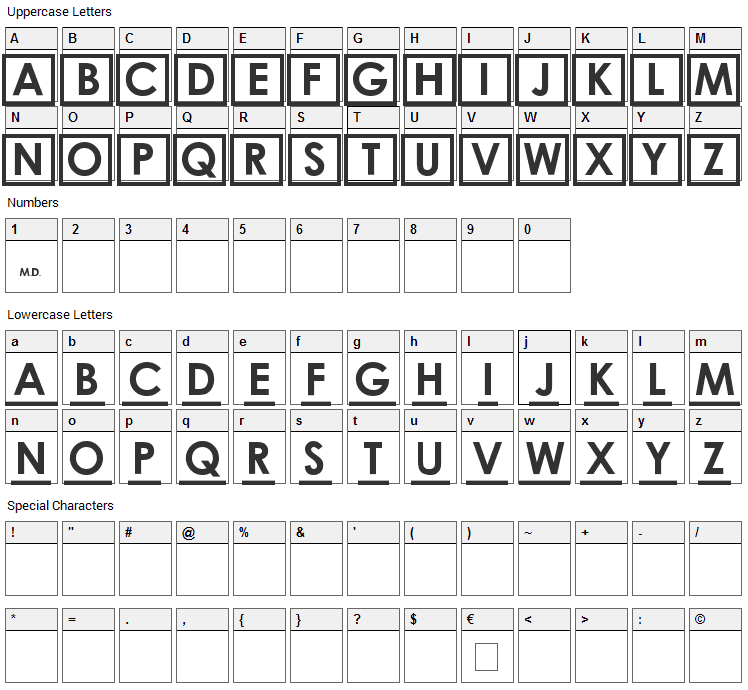 Submit a comment, question or review about House M.D. font

House M.D. is a fancy, various font designed by Cosmomouse. The font is licensed as Free for personal use. You can download and use the font free for personal projects. For commercial projects please refer to the license file in the package or contact the designer directly from cosmomouse.deviantart.com. 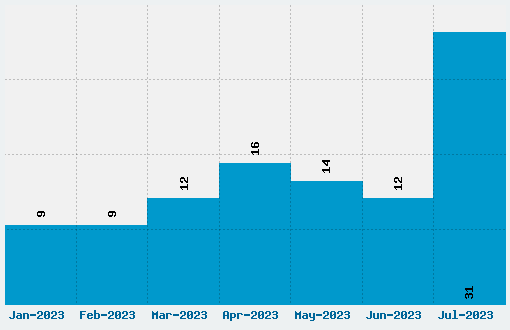