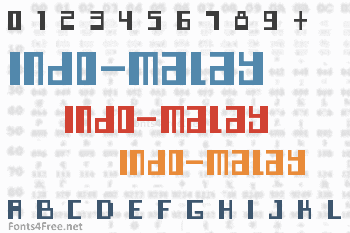 The Indonesia-Malaysia confrontation (also known as Konfrontasi in Indonesian and Malay) was an undeclared war between Indonesia and United Kingdom-backed Malaysia over the future of the island of Borneo from 1962 to 1966. The origins of the conflict lay in Indonesian attempts to destabilise the new federation of Malaysia, which came into being in 1963. 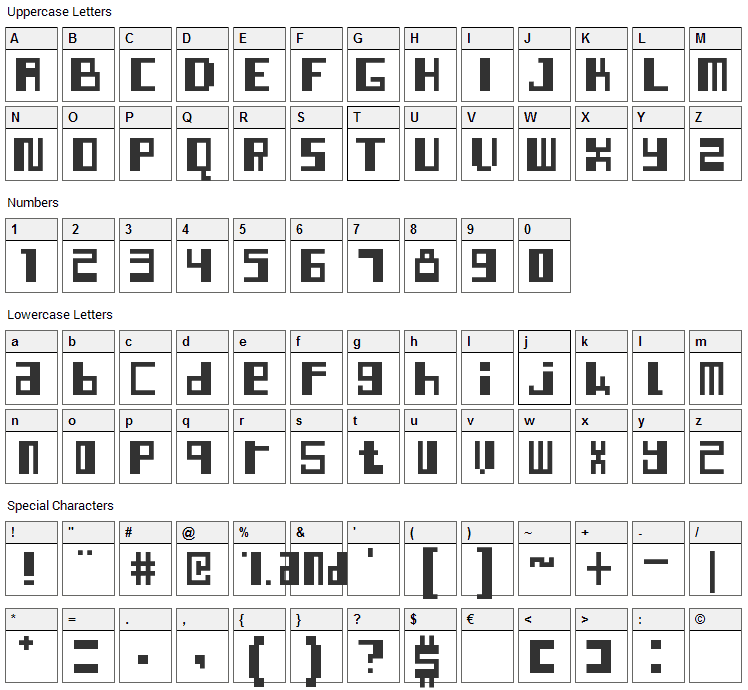 Submit a comment, question or review about Indo-Malay Confrontation font

Indo-Malay Confrontation is a techno, square font designed by Adien Gunarta. The font is licensed as Free. The font is free for both personel and commercial usages. In doubt please refer to the readme file in the font package or contact the designer directly from naraaksara.com.