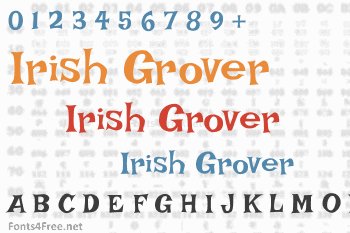 Presenting Irish Grover! No, it's not a coveted new AKC breed. No, it's not a tasty seasonal pilsner. It's a fun, flamboyant, new display font by Squid that's way better than any of those possibilities. Sure and it's free for Pete's sake! And you can't say that about dogs or beer. 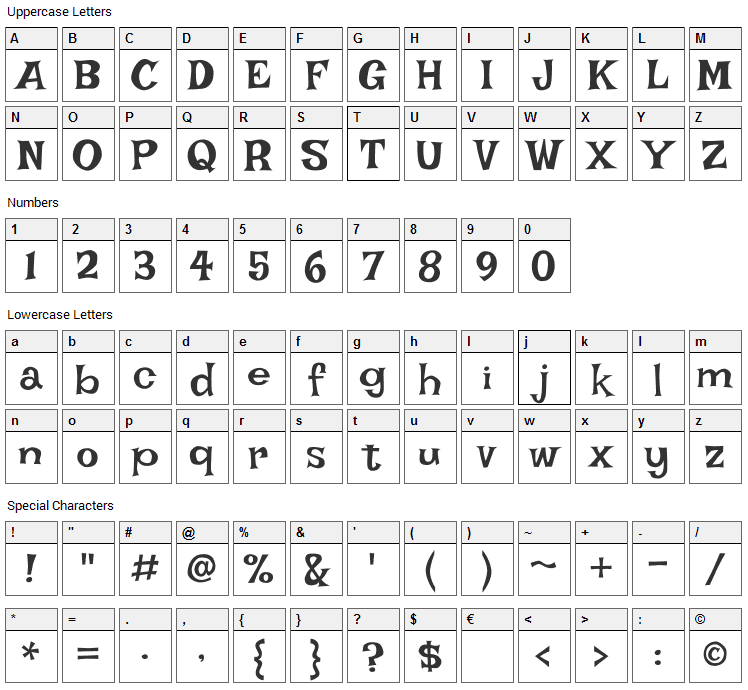 Irish Grover is a fancy, groovy font designed by Sideshow. The font is licensed under Apache License. The font is free for both personel and commercial usages, modification and distribution. In doubt please refer to the readme file in the font package or contact the designer directly from profiles.google.com. 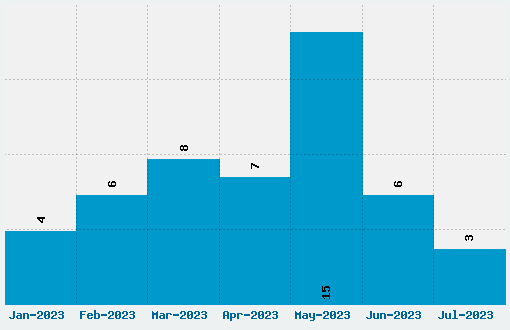