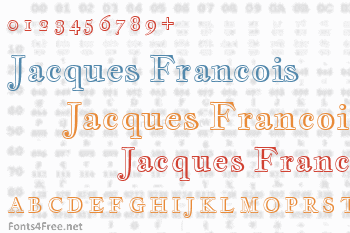 Jacques Francois revives the c. 1760 Enschedé no. 811 type specimen by Jacques François Rosart (1714-1774), made for Enschedé Printing House. The concept was to create a contemporary webfont with an even typographic color while preserving the essential historic peculiarities and expanding the character set. Compared to the historic specimen the x-height is generously increased and contrast lowered.

Jacques Francois Shadow is designed for large sizes and manually instructed for better screen performance starting from 24 ppem. This means that on Window machines it will work best from 18pt (at 96ppi) or 15pt (at 120ppi) and from 24pt on Mac (at 72ppi.) 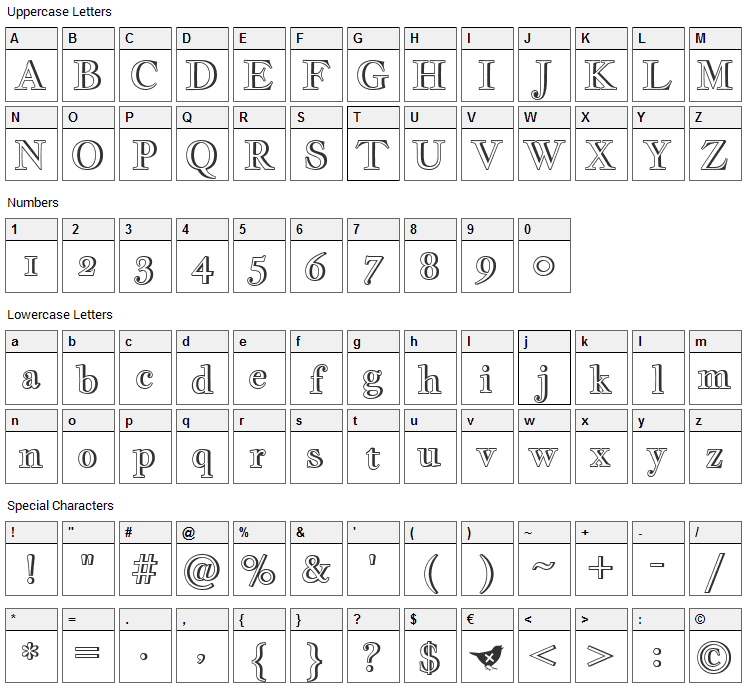 Jacques Francois Shadow is a fancy, outline font designed by Cyreal. The font is licensed under SIL Open Font License. The font is free for both personel and commercial usages, modification and distribution. In doubt please refer to the readme file in the font package or contact the designer directly from cyreal.org. 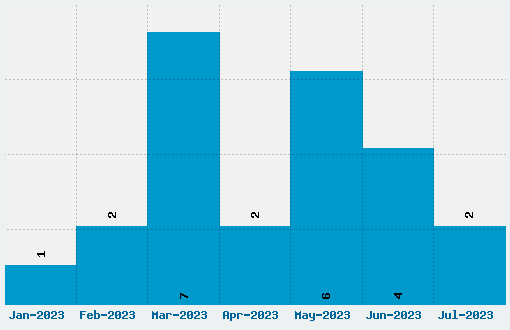