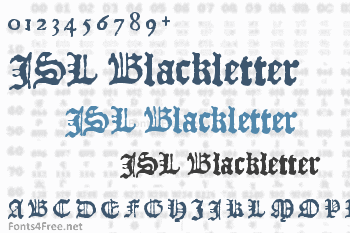 The "JSL Blackletter" font is based upon a typeface created by William Bullokar, for his "Booke at large, for the amendment of orthographie for English speech", published in 1580 by Henrie Denham. In this book, Bullokar attempted to regularise the spelling of English by adding some letters to the English alphabet (mostly combinations of two letters, such as "sh" or "ph"), and by using accents to mark the pronunciation of vowels.

He also provided several example typefaces, including the blackletter alphabet which is the basis for this font. His new letters have been removed, as I originally designed this font for the purpose of reproducing some blackletter broadside ballads which used the normal English orthography of the period. (Obviously, his idea was met with the same enthusiasm that was shown to the Metric System by the United States...) 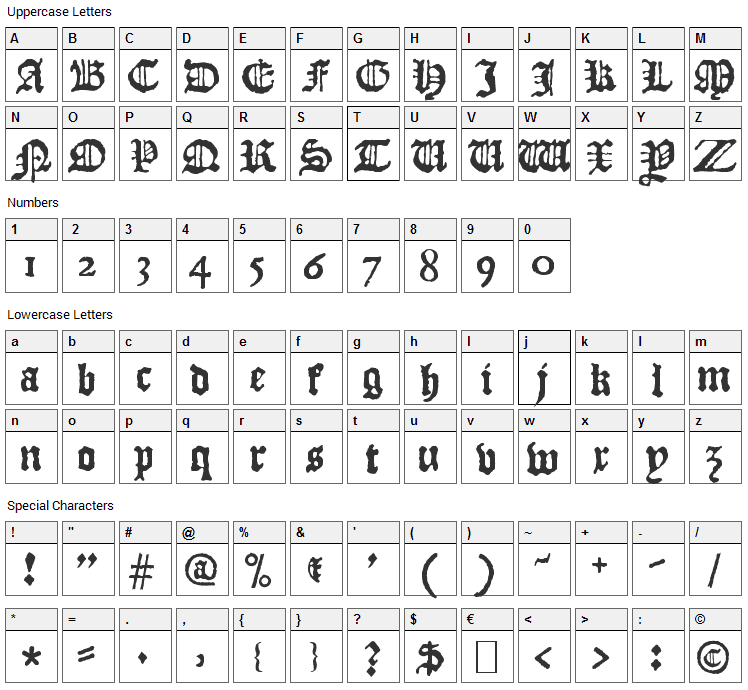 Submit a comment, question or review about JSL Blackletter font

JSL Blackletter is a gothic, medieval font designed by Jeffrey S. Lee. The font is licensed as Free. The font is free for both personel and commercial usages. In doubt please refer to the readme file in the font package or contact the designer directly from shipbrook.com. 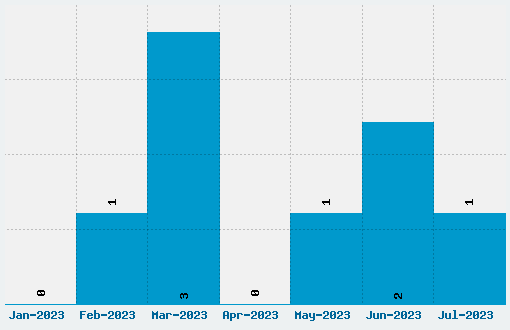