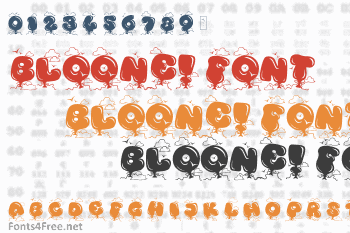 This font has been lurking and unfinished and then I finally thought - get on with it you git! Exactly what is says on the tin - no more no less - I still hate that letters are the same as each other in display faces (?) so no upper and lower case, just alternates to be mixed up. And clouds and seagulls... 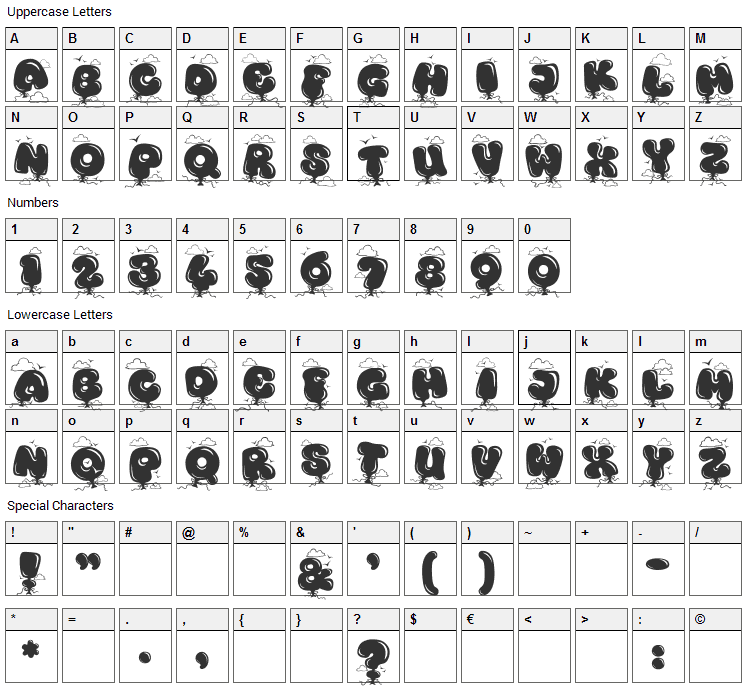 Submit a comment, question or review about Kingthings Bloone! font

Kingthings Bloone! is a fancy, cartoon font designed by Kingthings. The font is licensed as Free. The font is free for both personel and commercial usages. In doubt please refer to the readme file in the font package or contact the designer directly from kingthingsfonts.co.uk. 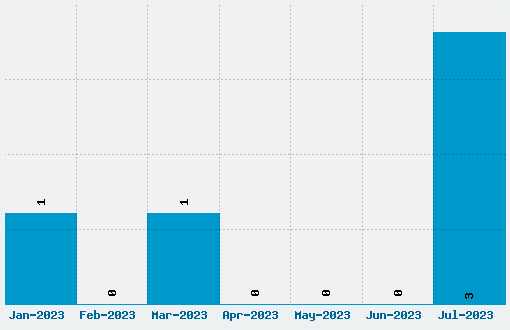