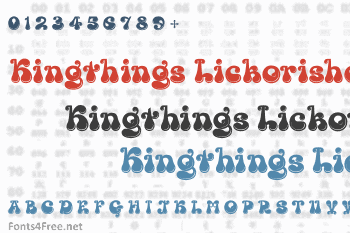 This was almost Kingthings Leechy... just another one of my bulbous shiney things - i have always liked letter-shapes with 'bottom', probably a 70's thing as many a seventies thing did indeed posess it - including Chaka Kahn... Oooh, Diva! 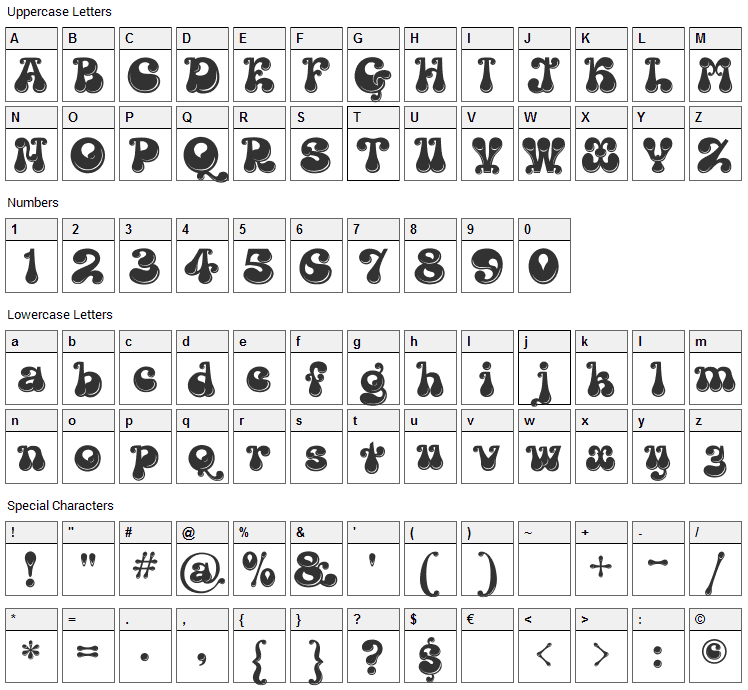 Submit a comment, question or review about Kingthings Lickorishe font

Kingthings Lickorishe is a fancy, groovy font designed by Kingthings. The font is licensed as Free. The font is free for both personel and commercial usages. In doubt please refer to the readme file in the font package or contact the designer directly from kingthingsfonts.co.uk.

Kingthings Lickorishe font has been rated 5.0 out of 5 points. A total of 1 votes cast and 0 users reviewed the font. 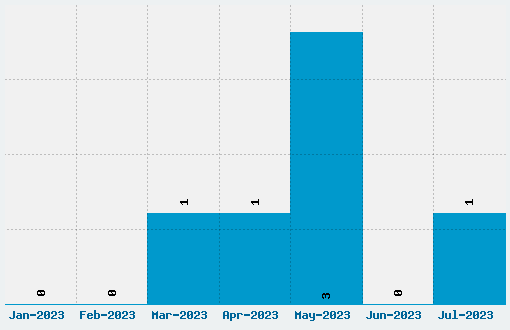