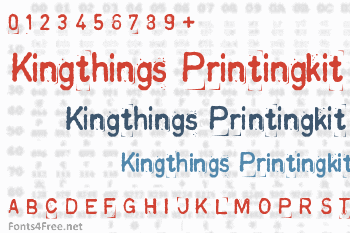 I had one as a child - Red rubber letters, and ink that was extremely unforgiving - Oooo she did get cross! Anyway, it was called 'The John Bull Printing Set' and I spent hours losing the letters, cutting fingers on sharp tweezers and trying, surreptitiously, to get the ink off the priceless antique lace tablecloth - sometimes I think I even printed things with it!

This was made because I used to have a John Bull Printing kit - what can you do? the 'need' doesn't go away! (and yes! I know it's not the same!) 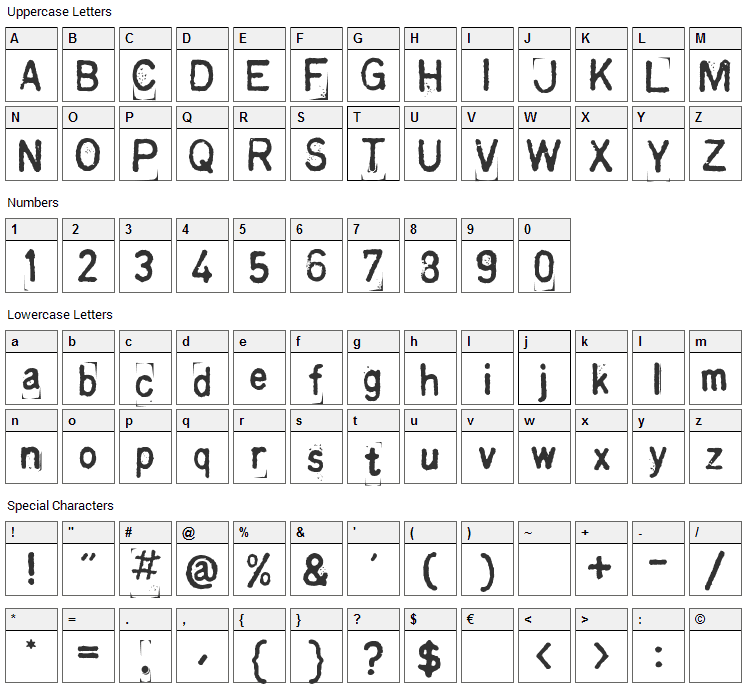 Submit a comment, question or review about Kingthings Printingkit font

Kingthings Printingkit is a fancy, eroded font designed by Kingthings. The font is licensed as Free. The font is free for both personel and commercial usages. In doubt please refer to the readme file in the font package or contact the designer directly from kingthingsfonts.co.uk. 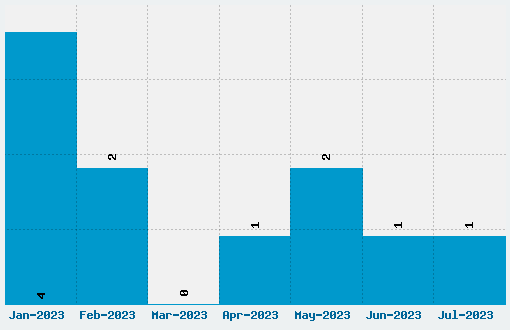