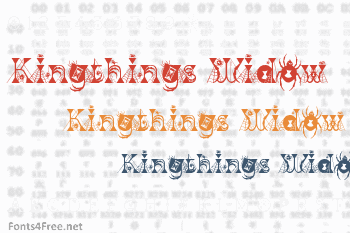 This font started out as something entirely different - called 'Elspeth' - don't know why, but there will probably be a Kingthings Elspeth at some point... As I began my process, cobwebs and spiders kept turning up - it may have been around Halloween. I love spiders because I have always disliked flies - well it makes sense to me, and I leave a spider ladder over the edge, when there's a little eight legged friend in the bath... (One of these days I will wake up helplessly spun in silk and will realise, all too late, my terrible error.) 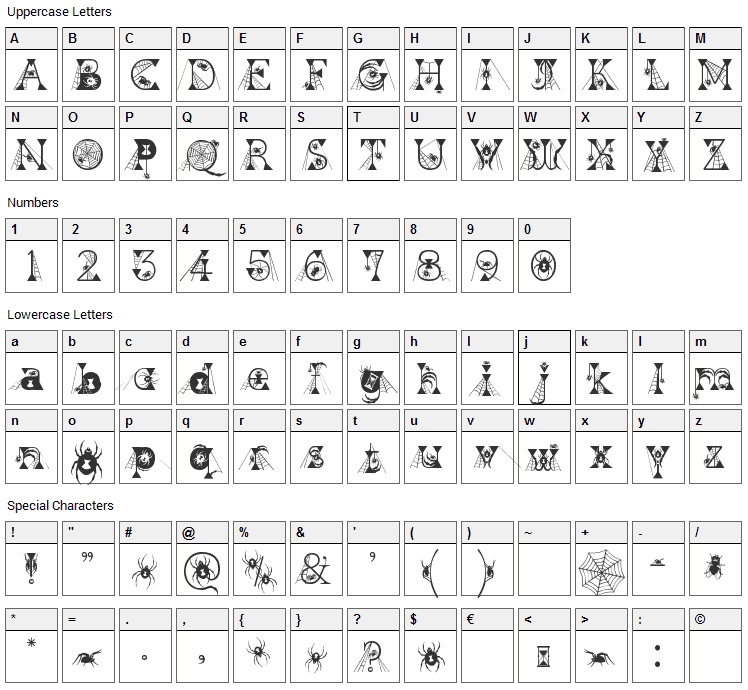 Submit a comment, question or review about Kingthings Widow font

Kingthings Widow is a holiday, halloween font designed by Kingthings. The font is licensed as Free. The font is free for both personel and commercial usages. In doubt please refer to the readme file in the font package or contact the designer directly from kingthingsfonts.co.uk.

Kingthings Widow font has been rated 3.0 out of 5 points. A total of 1 votes cast and 0 users reviewed the font. 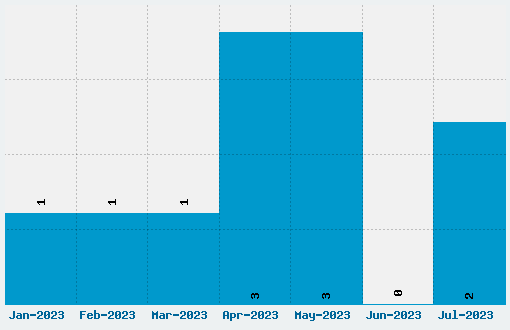