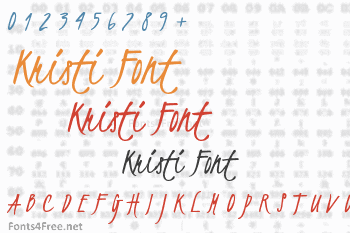 Kristi is a calligraphy font inspired by old chancery typefaces and it is made with a basic felt-pen by using bold and quick moves while writing.

The most distinctive characteristics of this type are tall ascenders and descenders, slim vertical lines and little twists like the letter "g" in the text. It is advised to use Kristi for a title or text at quite large sizefor example as a logotype or heading.

Kristi is designed by Birgit Pulk, a graphic designer from Estonia. The name of the font is a common Estonian girls name. 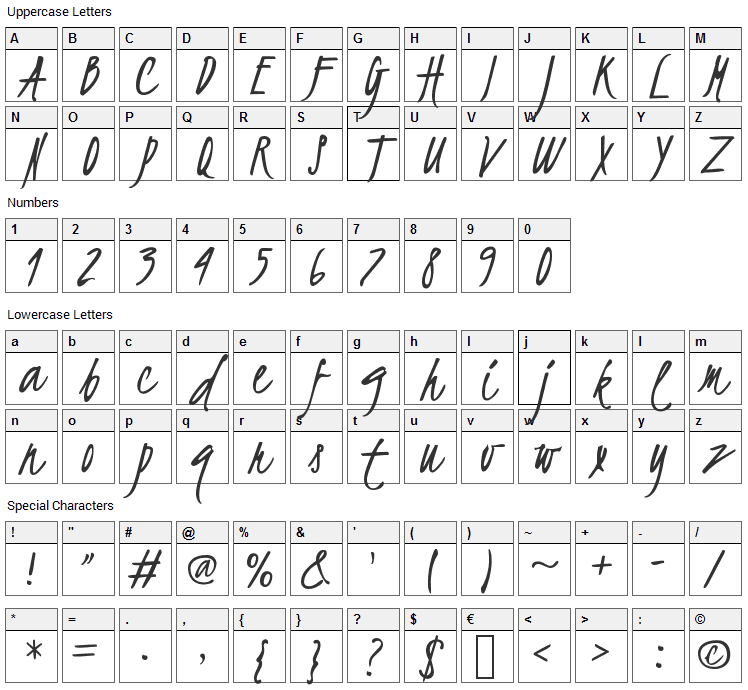 Submit a comment, question or review about Kristi font

Kristi is a script, calligraphy font designed by Birgit Pulk. The font is licensed under SIL Open Font License. The font is free for both personel and commercial usages, modification and distribution. In doubt please refer to the readme file in the font package or contact the designer directly from profiles.google.com.

Kristi font has been rated 5.0 out of 5 points. A total of 2 votes cast and 0 users reviewed the font. 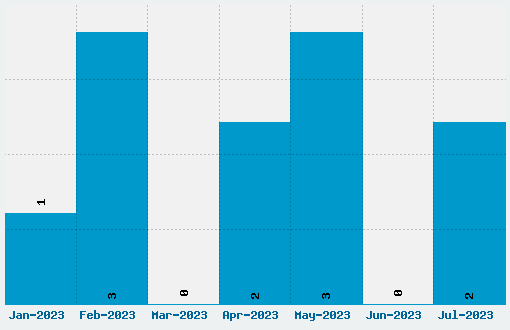