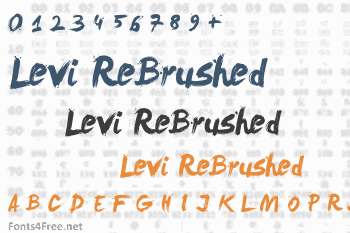 The Levi Brush remastered, meaning a few kernings, size adjustments and new characters in this font. The first version was a raw design to let people be creative, but it seems that some need this version, since design lately is done in a hurry or this is used for longer texts. I can totally relate to this. 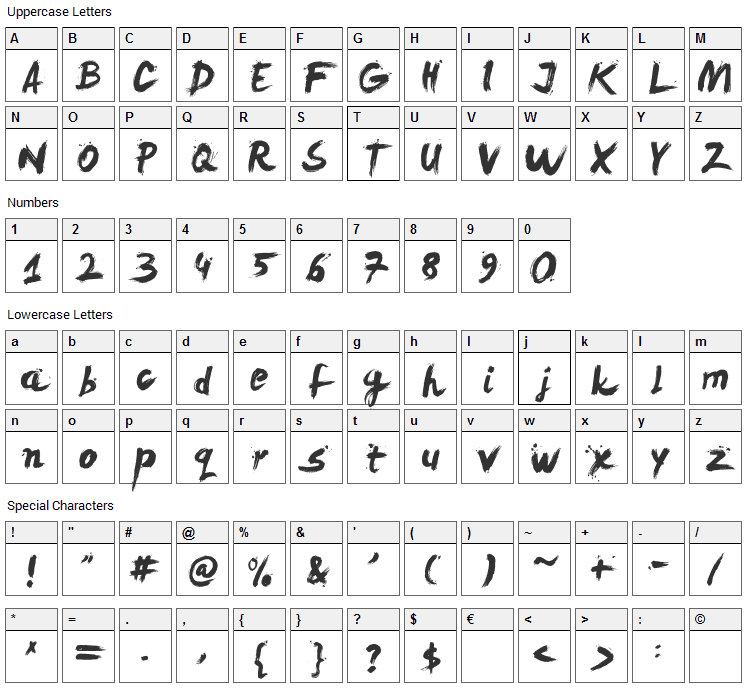 Submit a comment, question or review about Levi ReBrushed font

Levi ReBrushed is a script, brush font designed by Levi Szekeres. The font is licensed as Free for personal use. You can download and use the font free for personal projects. For commercial projects please refer to the license file in the package or contact the designer directly from loremipsum.ro.

Levi ReBrushed font has been rated 5.0 out of 5 points. A total of 2 votes cast and 0 users reviewed the font. 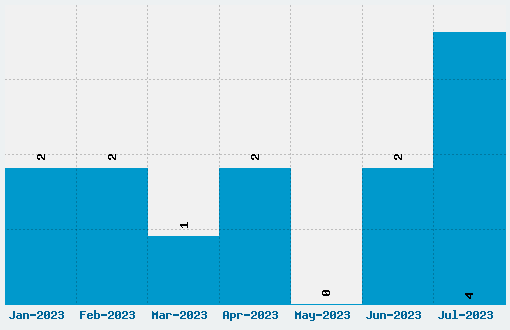