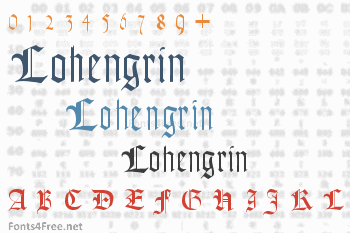 From Wikipedia: Lohengrin is a character in German Arthurian literature. The son of Parzival (Percival), he is a knight of the Holy Grail sent in a boat pulled by swans to rescue a maiden who can never ask his identity. His story, which first appears in Wolfram von Eschenbach's Parzival, is a version of the Knight of the Swan legend known from a variety of medieval sources. Wolfram's story was expanded in two later romances. In 1848 Richard Wagner adapted the medieval tale into his popular opera Lohengrin. 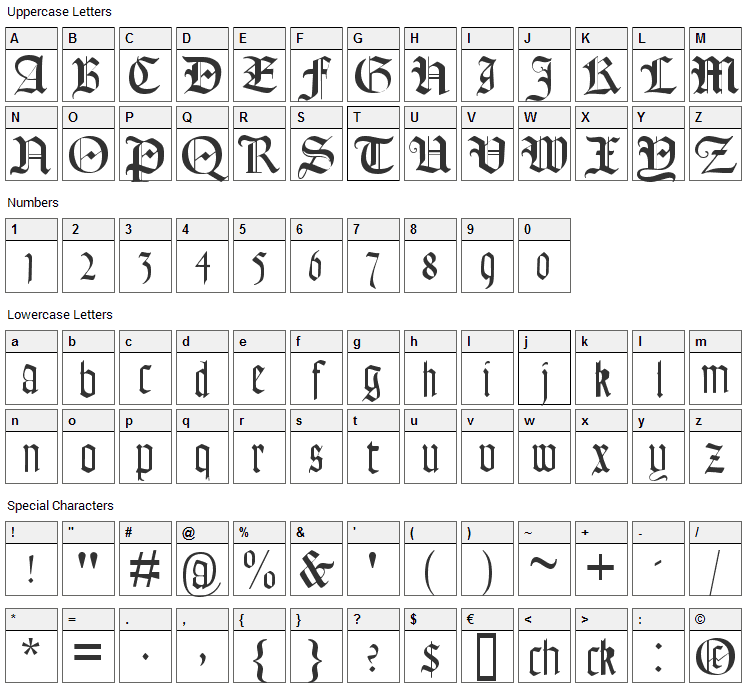 Submit a comment, question or review about Lohengrin font

Lohengrin is a gothic, medieval font designed by Dieter Steffmann. The font is licensed as Free. The font is free for both personel and commercial usages. In doubt please refer to the readme file in the font package or contact the designer directly from steffmann.de. 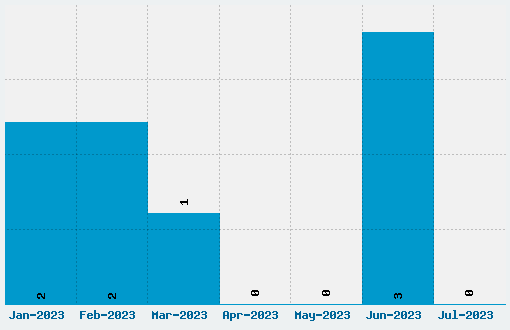