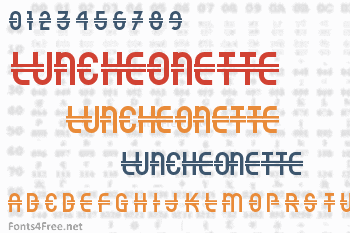 While cruising cyberspace in search of inspiration, I can across a font called Colonial Viper. Its designer had intended to make a futuristic font (and had generally succeeded), but I noticed how well several elements of its design lent themselves to Deco-ization. The result is a funky, semi-streamlined font reminescent of diners of the 1930s. Kind of a one-trick pony, but you get what you pay for. 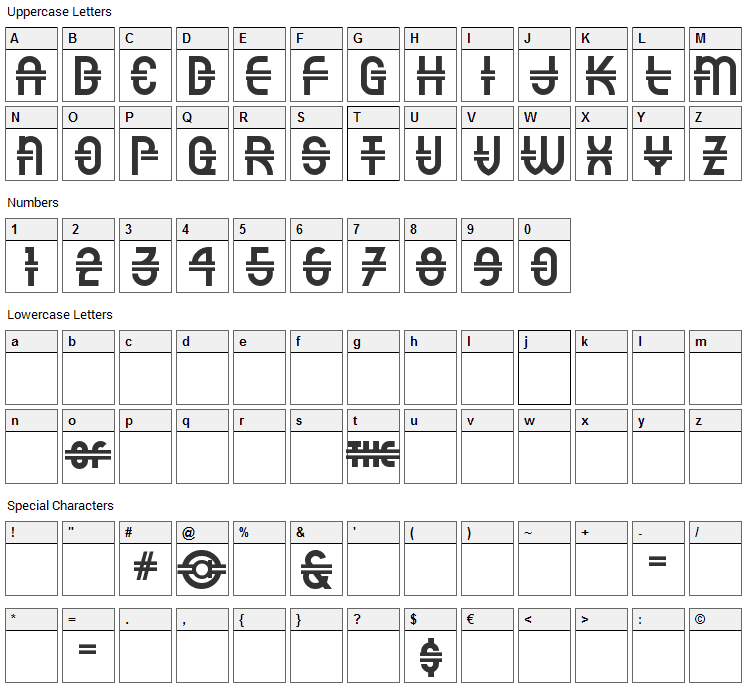 Submit a comment, question or review about Luncheonette font

Luncheonette is a fancy, retro font designed by Nicks Fonts. The font is licensed as Free. The font is free for both personel and commercial usages. In doubt please refer to the readme file in the font package or contact the designer directly from nicksfonts.com. 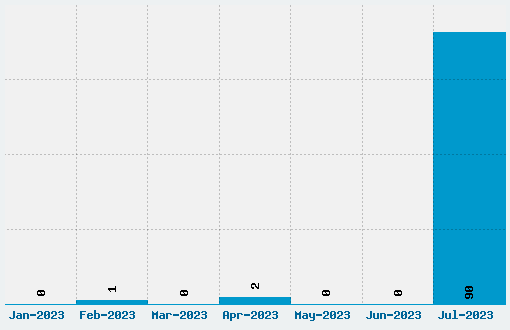