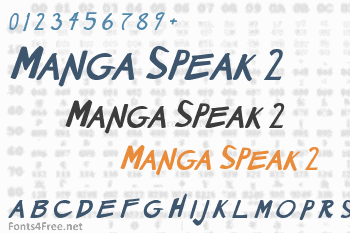 So this is a completely redesigned version of my original Manga speak font. Now with even more typefaces! So plz donate as much as you can/feel it's worth. Thank you! 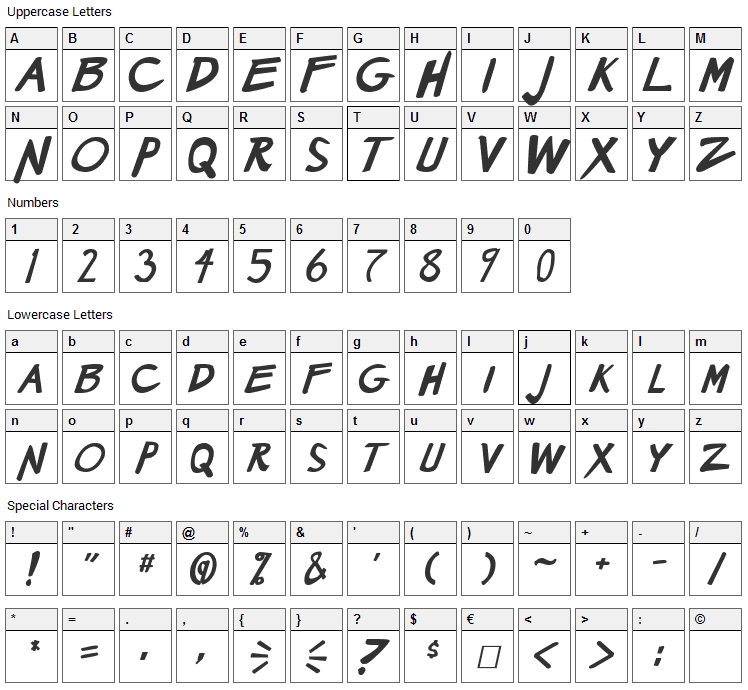 Submit a comment, question or review about Manga Speak 2 font

Manga Speak 2 is a fancy, comic font designed by Press Gang Studios. The font is licensed as Donationware. The font is free for personel usage. A small payment is optional and always appreciated. In doubt please refer to the readme file in the font package or contact the designer directly from comicfontsby.tehandeh.com. 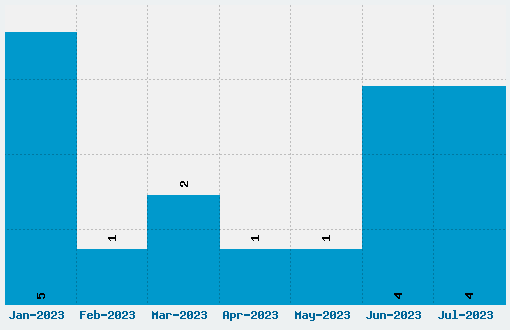