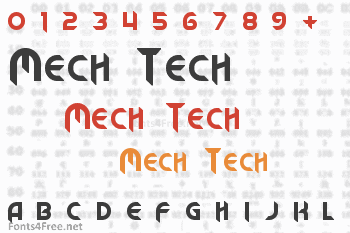 This sharply-angled, thick typeface is based on Hasbro's "Transformers: Dark of the Moon's" toys' "Mech Tech" logo. Includes full alphabet, punctuation, extended characters, and Euro. Left and right braces have been replaced with the movie version of the Autobot and Decepticon insignia, respectively. 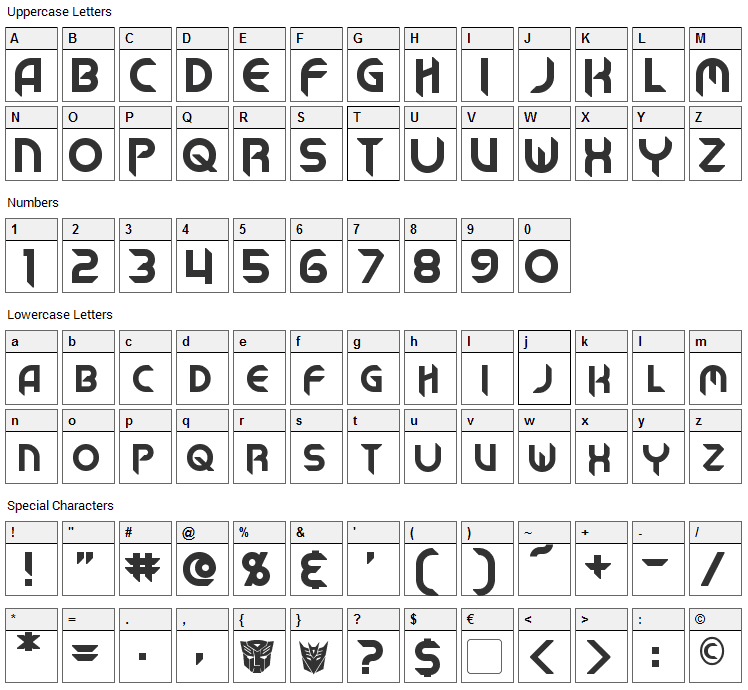 Mech Tech is a techno, science-fiction font designed by Pixel Sagas. The font is licensed as Free for personal use. You can download and use the font free for personal projects. For commercial projects please refer to the license file in the package or contact the designer directly from pixelsagas.com. 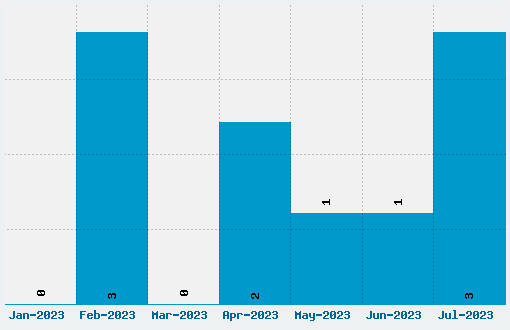