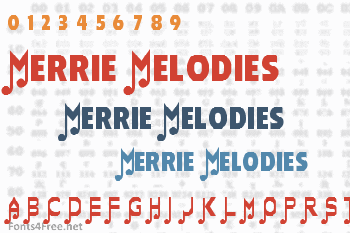 Free for personal use. $10.00 Purchase for commercial. You can visit my website to purchase. Purchases will be sent to your Paypal email within 24 hours. 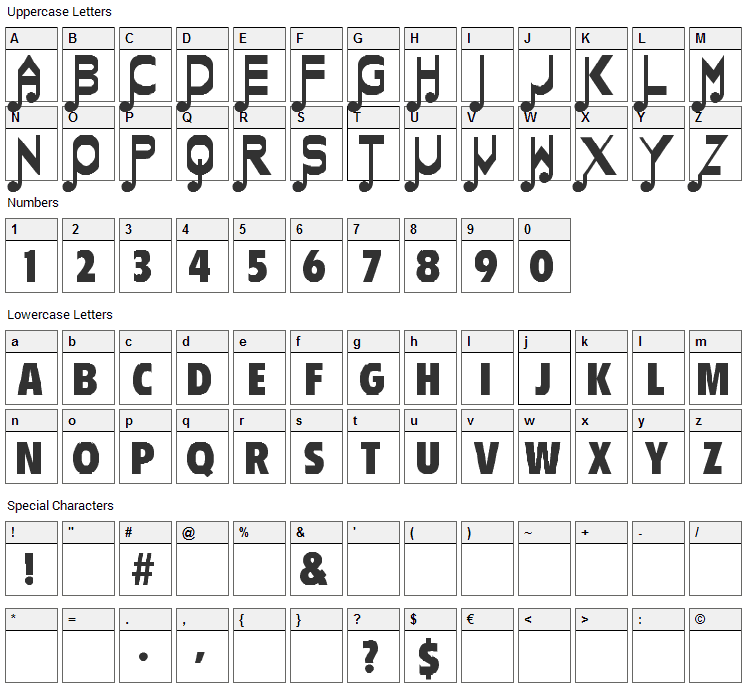 Submit a comment, question or review about Merrie Melodies font

Merrie Melodies is a fancy, various font designed by Jayde Garrow. The font is licensed as Free for personal use. You can download and use the font free for personal projects. For commercial projects please refer to the license file in the package or contact the designer directly from jaydegarrow.wix.com.

Merrie Melodies font has been rated 5.0 out of 5 points. A total of 2 votes cast and 0 users reviewed the font. 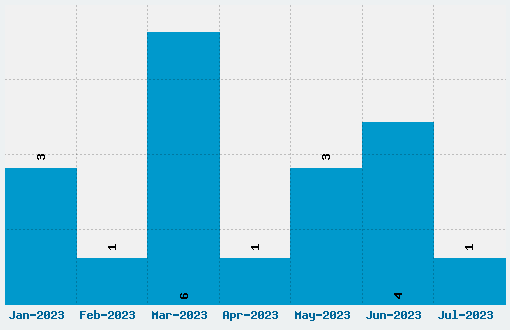