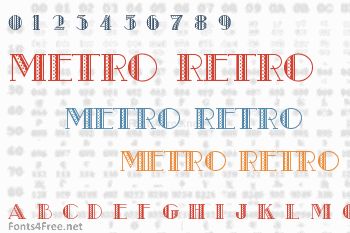 Designed by Wadsworth A. Parker for ATF (that’s American Type Founders, not Alcohol, Tobacco and Firearms) in 1927, this font was originally called Modernistic. Since it ain’t so no mo’, I gave it a new name more in line with its place in history. Suitable for short headlines in large point sizes, unless you really want to torture your readers. The freeware version is uppercase only; my commercial font, Metro Retro Redux has lowercase letters, as well as a complete Adobe character set. 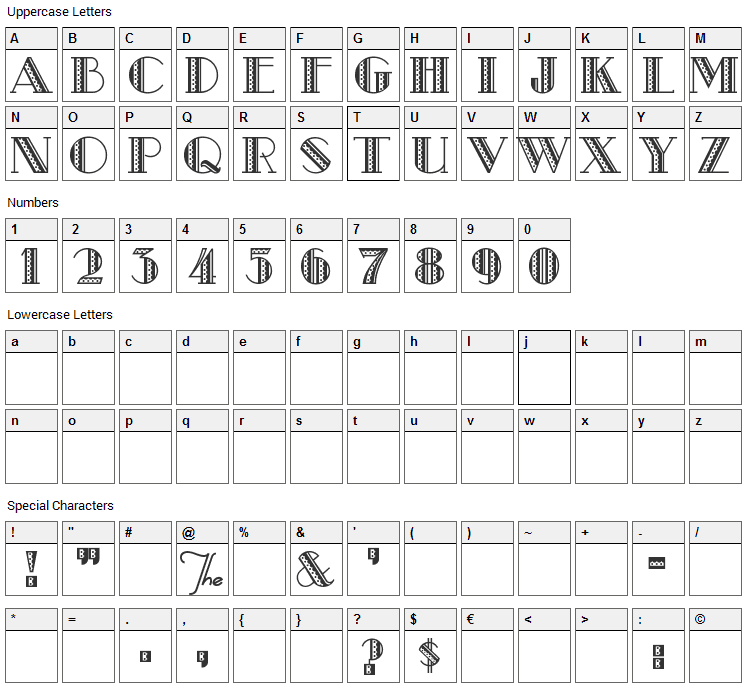 Submit a comment, question or review about Metro Retro font

Metro Retro is a fancy, retro font designed by Nicks Fonts. The font is licensed as Free. The font is free for both personel and commercial usages. In doubt please refer to the readme file in the font package or contact the designer directly from nicksfonts.com. 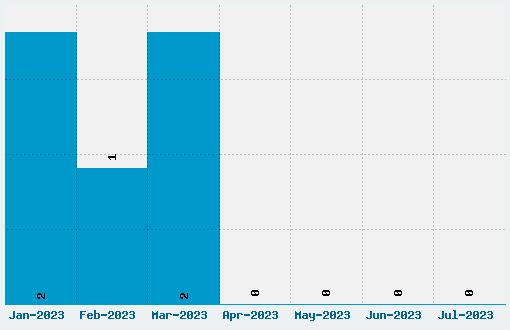