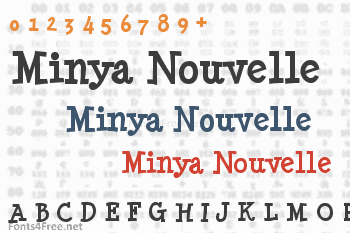 When I was an awkward young fellow, I used to write letters and greeting cards with a handwritten, silly faux-typewriter style. About 15 years ago, I scrawled, scanned and autotraced a font called Minya.

In 2000, I redrew it and released it as Minya Nouvelle which included Regular, Italic, Bold & Bold Italic. Even tho, it was an improvement, there were a lot of problems with it. The new version has a lot of improvements, including new accents, more languages, more punctuation and symbols. Spacing and kerning has been completely redone. The italics are slightly narrower and spaced more loosely. 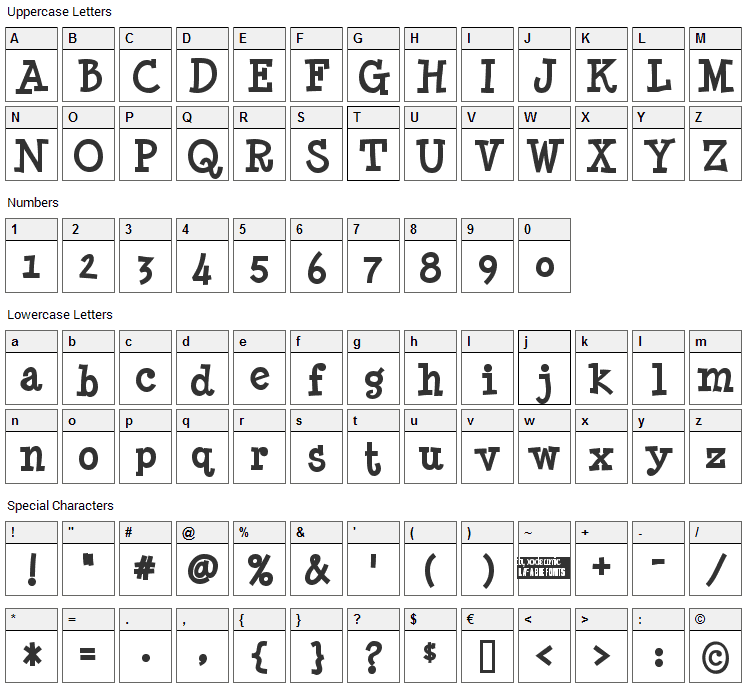 Minya Nouvelle is a fancy, various font designed by Typodermic Fonts. The font is licensed as Free. The font is free for both personel and commercial usages. In doubt please refer to the readme file in the font package or contact the designer directly from typodermicfonts.com. 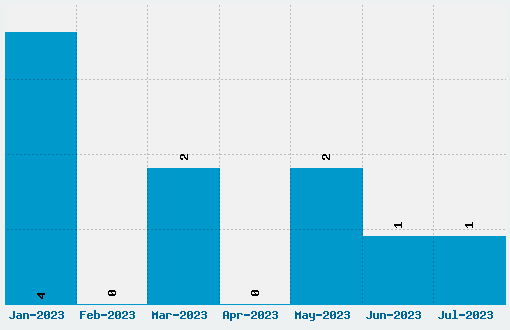