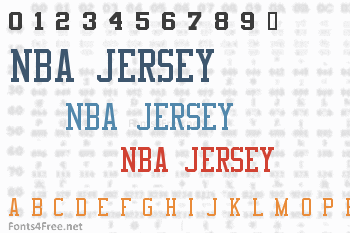 This font pack contains a bunch of NBA fonts. The numbers & letters were originally created by Nick Whitford and Dennis "LMUpepbander" Ittner.

The TTF fonts were created by Eriq P. Jaffe 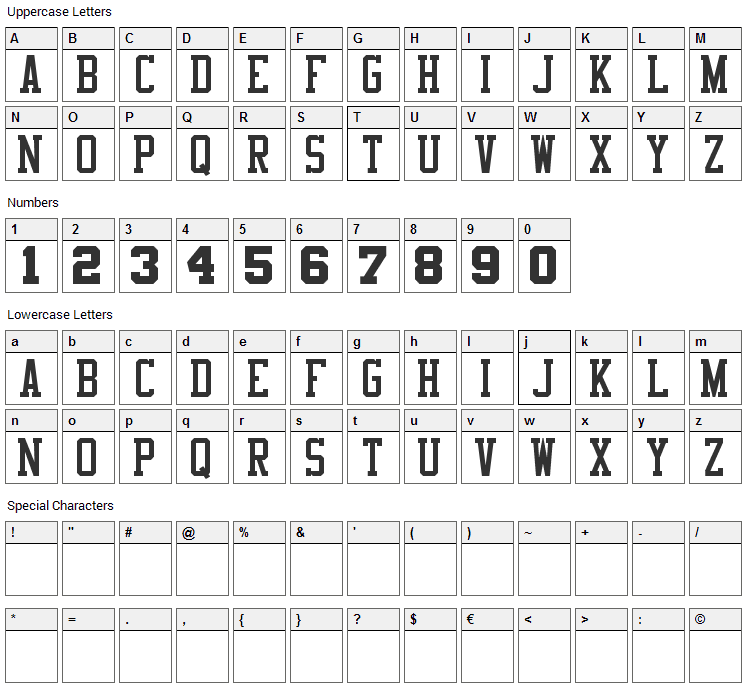 Great, except the special characteristics are not downloadble... so if you want proper grammer it isn't working

Thank you this free fonts.

Thank you, a great help

Thanks so much. nice one

A big thanks you solve my big prob... thanks

Very very much thanks

Submit a comment, question or review about NBA Jersey font

NBA Jersey is a fancy, old-school font designed by Eriq P. Jaffe. The font is licensed as Free. The font is free for both personel and commercial usages. In doubt please refer to the readme file in the font package or contact the designer directly.

NBA Jersey font has been rated 4.3 out of 5 points. A total of 57 votes cast and 11 users reviewed the font. 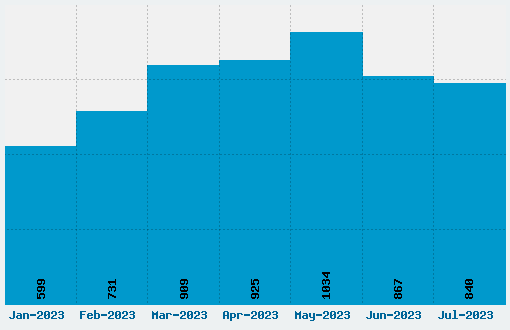