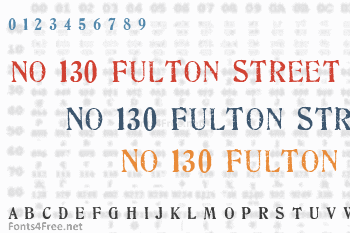 From antique rubber stamp impressions, all capitals. Two weights to mix'n'match, each weight has two set of letters, plus numbers and symbols shown. 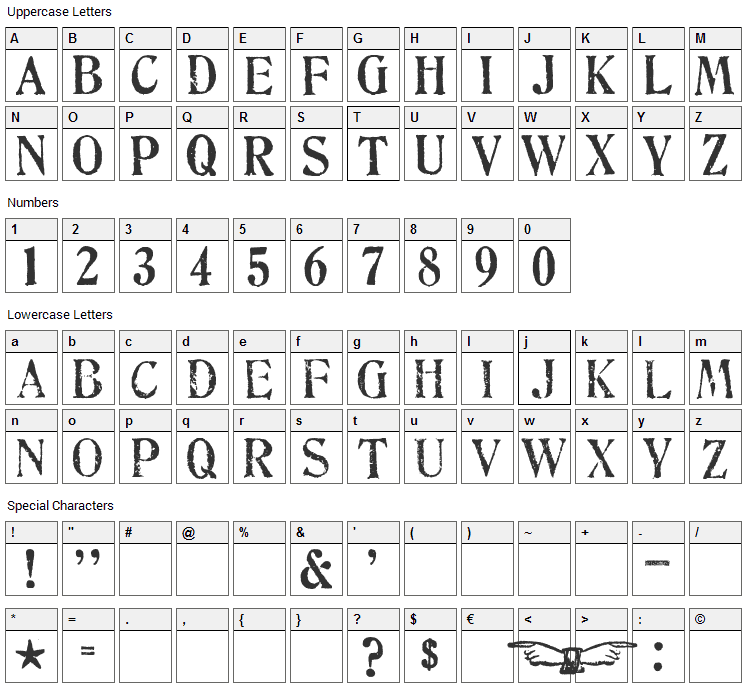 No 130 Fulton Street is a fancy, typewriter font designed by LAbecedarienne. The font is licensed as Free. The font is free for both personel and commercial usages. In doubt please refer to the readme file in the font package or contact the designer directly from abecedarienne.com. 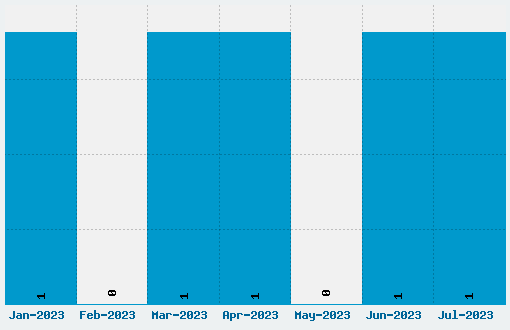