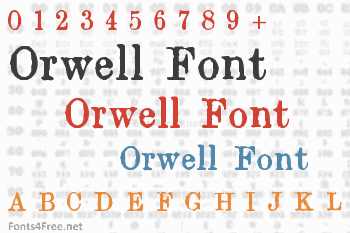 Orwell is a font I based on a very old scanned book by the great author George Orwell called Critical Essays. I took the pain of copying every character possible, and creating the ones that dont appear on the book itself. This is one of my most known fonts, with more than a 25000 downloads. 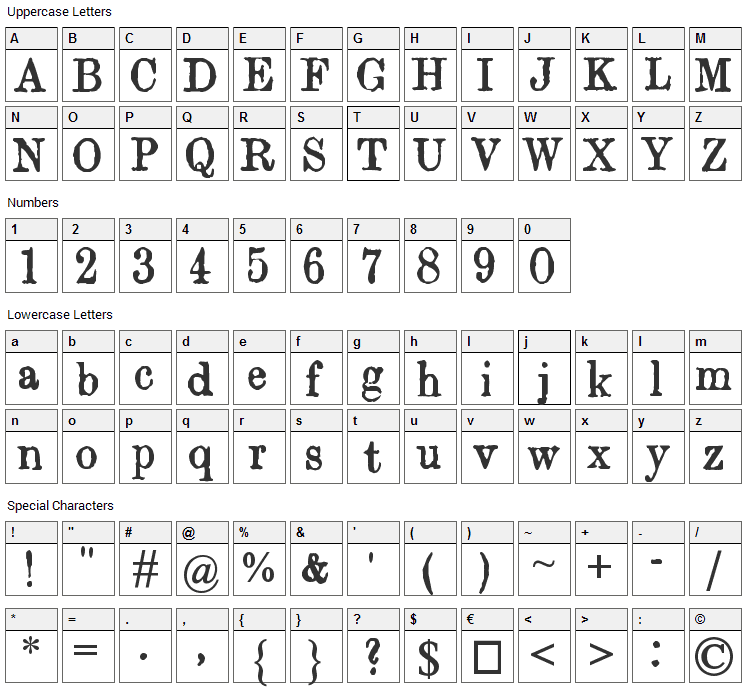 Submit a comment, question or review about Orwell font

Orwell is a fancy, typewriter font designed by M Janet Mars. The font is licensed as Demo. The font is available as a trial. A payment is required for commercial or personel usage. There may be some missing characters in the font demo. For your questions, please refer to the readme file in the font package or contact the designer directly from mjanetmars.com.

Orwell font has been rated 5.0 out of 5 points. A total of 1 votes cast and 0 users reviewed the font. 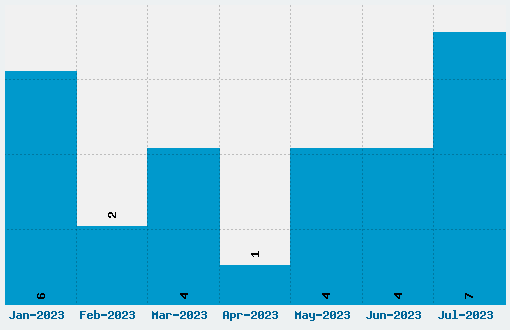