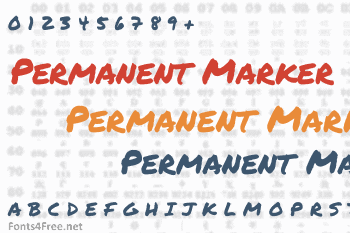 Don't you wish there were some way to capture the essence of permanent marker on your computer without having to ruin a perfectly good monitor every time? Wait no more! We've perfected the look and feel of your favorite writing instrument and you can use it everywhere! Take a deep whiff, thats success you're smelling friend! 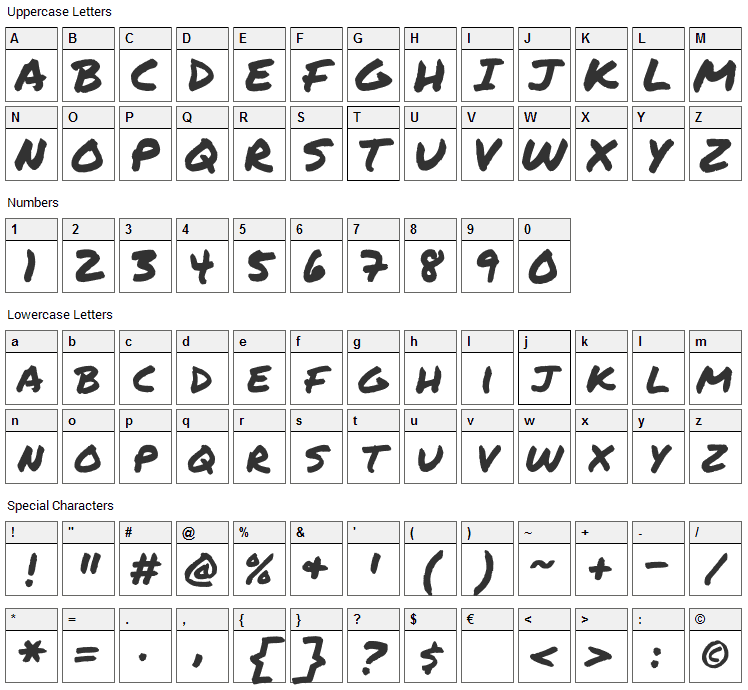 Permanent Marker is a script, brush font designed by Font Diner. The font is licensed under Apache License. The font is free for both personel and commercial usages, modification and distribution. In doubt please refer to the readme file in the font package or contact the designer directly from fontdiner.com. 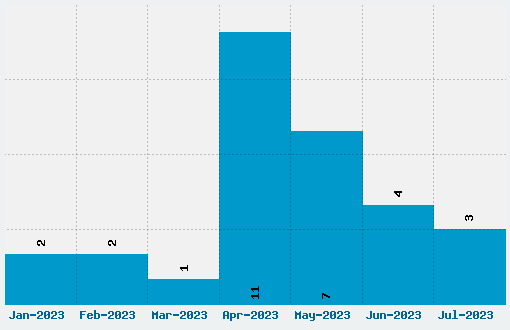