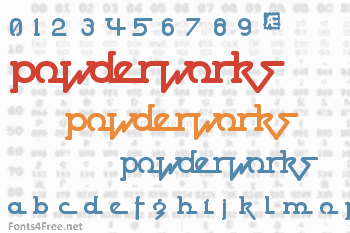 This Font is baised off of the type used on Midnight Oils first album (made in 1978). It's named after the first track. There are a few differences in some of the characters, but most of them are how they appear on the album. 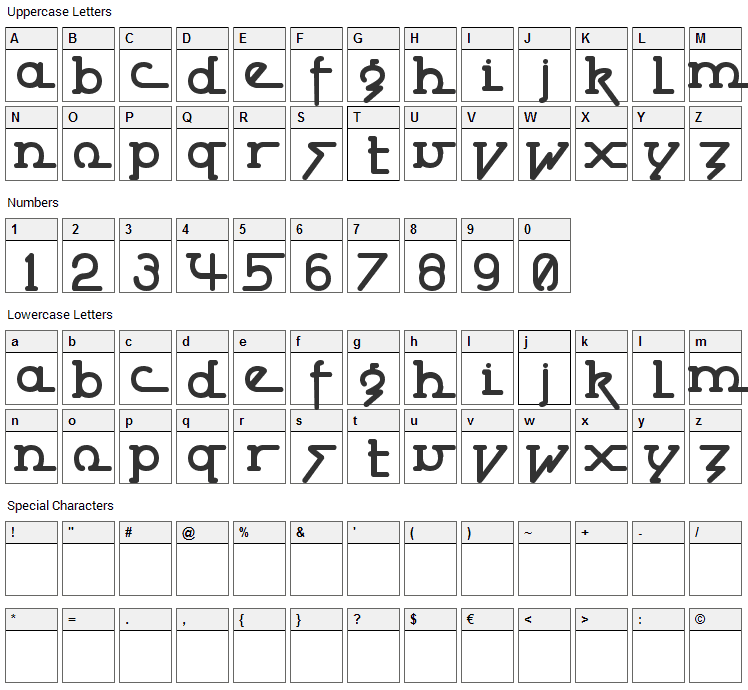 Submit a comment, question or review about Powderworks font

Powderworks is a fancy, various font designed by Aenigma. The font is licensed as Free. The font is free for both personel and commercial usages. In doubt please refer to the readme file in the font package or contact the designer directly. 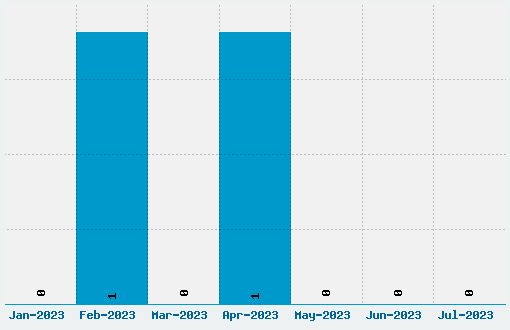