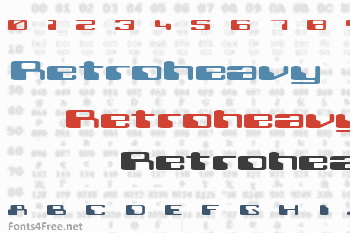 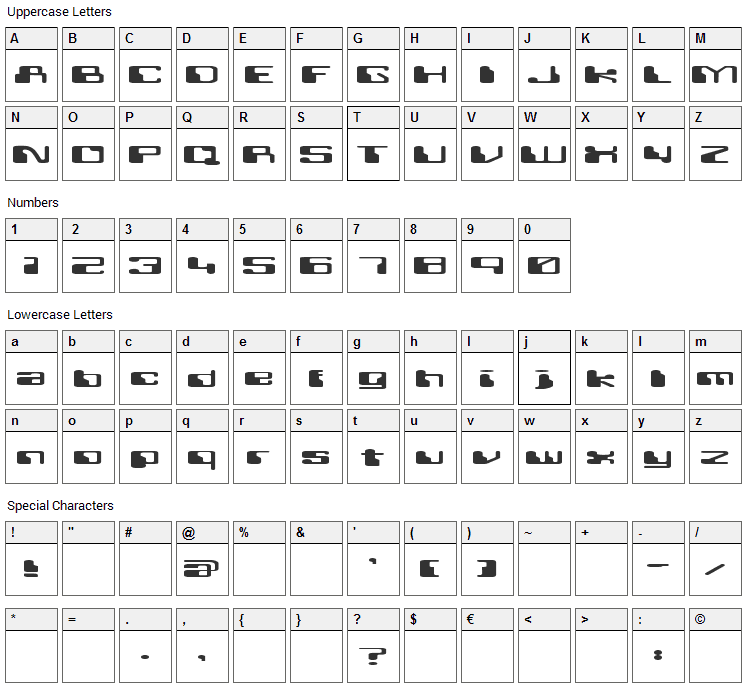 Submit a comment, question or review about Retroheavy Future font

Retroheavy Future is a techno, science-fiction font designed by Cyclone Graphics. The font is licensed as Unknown. That doesnt necessarily mean that the font is free. Either we just dont have designer's information or the license type wasnt stated.

Retroheavy Future font has been rated 1.5 out of 5 points. A total of 2 votes cast and 0 users reviewed the font. 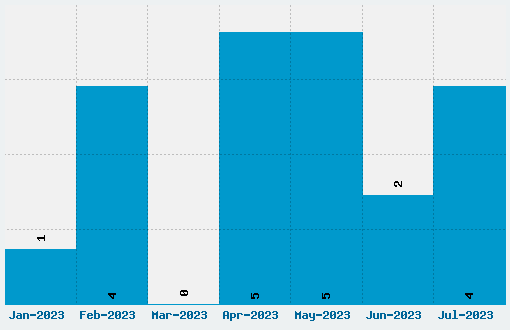